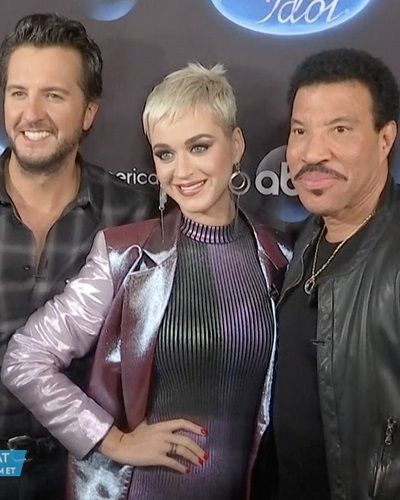 Season 16, American Idol auditions are over! This season is the first season of American Idol which is being telecasted on ABC. This time Katy Perry, Luke Bryan, and Lionel Richie are on the judging panel whereas Ryan Seacrest is the host of the show.

The auditions were held in twenty-two cities from August 2017. Out of thousands of contestants during the audition, the judges selected 50 singers. And after 50, now on 8 April 2018, they have selected the Top 24 singers in America:

You may like to read Insight on ‘American Idol’ winner Just Sam struggles in life! Arthur Gunn becomes the 1st runner-up

Out of these 24, one will be winning the hearts of America and we can’t wait for the next episode. Do not miss this amazing show full of entertainment singers, humorously cool judges, and juicy gossiper hosts. In the next episode, the singers will be singing a duet.

Stay tuned to know all the information in detail!

Maddie Poppe is an American singer-songwriter, musician, and season 16 winner of American Idol. She also released an EP titled Songs from the Basement. During 2015, she had also auditioned for The Voice. More bio…