Top 4 Controversies of Camila Cabello on relationship and career!

Updated On October 12, 2022 | Published By: Frances West | In Affair , controversy , Dating
Share this 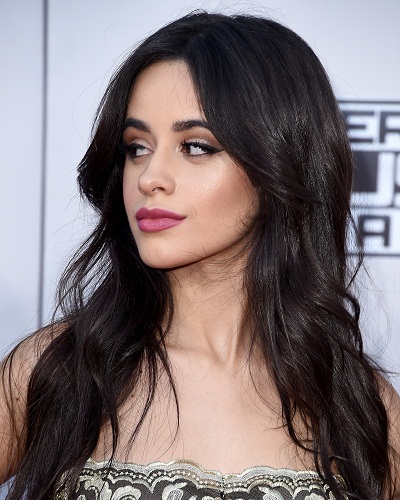 Her fans were stunned by the content. She had posted some racist statements on it and many considered these acts unforgivable.

However, some like the Harmonizers sympathized with her age and stated that she was simply being youthful and stupid.

1. Nothing goes more than her re-tweet with some faulty content on the same record

Despite, apologizing for her previous actions, she again re-tweeted and this time her target was One Direction Ex-member, Zayn Malik.

The ridiculous tweet was about Perrie Edwards and Zayn, suggesting that he was a Mexican, so Perrie was sitting tight for him at the border. Later on, she apologized for her foolishness and accepted it as stupid and immature.

Fifth Harmony stars outfit in the Boss music video was extremely sexy to a few fans. Regarding the wing going around about their outfit, she dropped a quote on her social media saying:-

Ausmilla (Name given by fans for the lovebirds) took over and ended up very soon. They ended their relationship after two weeks of being together. Camila stated that she and Austin were, actually, prepared to open up to the world about their relationship, she told that the two were no more together on the grounds that “things happen.”

Recently it has been confirmed that Camila has left Fifth Harmony.

Karla Camila Cabello, better known by her on-stage name Camila Cabello. She is a Cuban-American songwriter and singer. The Cuban-American singer is extremely famous in the youth. Cabello, as a lead singer released the two singles which were debuted on the Hot 100 US. Billboard in the Top 20. Cabello is famous for “Fifth Harmony”. At the beginning of her career, she was influenced by the teen icons like Taylor Swift, Selena Gomez, and Miley Cyrus. More bio…