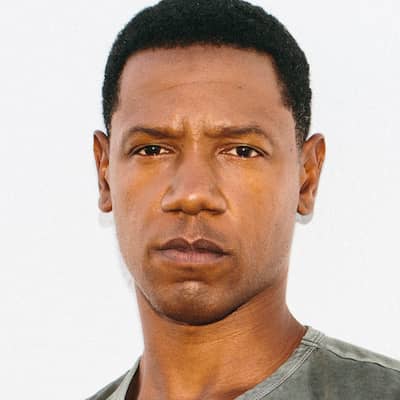 Tory Kittles’s relationship status at the current time is possibly single. He has not shared the data of his affair or girlfriend with the public.

Who is Tory Kittles?

Recently, he played the character of Detective Marcus Dante in the TV series called The Equalizer.

His birthdate is 07 may 1975 and he was born in Lawtey, Florida, the US. The information of his mother along with his father is not disclosed.

Tory’s ancestry is All-American and has a brother named Omar. Regarding his academics, the data is still not revealed.

Tory Kittles is a popular face of the entertainment world. His first movie was named Tigerland of 2000 where he played the role of Ryan.

The list of his other brief TV projects are,

By the sources, as of 2021, he has accumulated a net worth of around $1 million US. The salary from his acting journey is behind the curtain.

This The Sapphires of 2012 famed actor is keeping himself away from rumors and desperate scandals.

Tory Kittles’s height is 6 ft 1 inch and his body weight is 80 kg. Moreover, he has dark brown eyes and his hair is in black color.