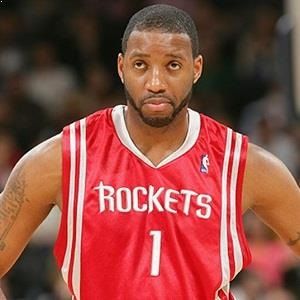 I think - you know, I'm a guy that - I don't live on the earth just to walk it. I live on here to make a difference.

People are so scared to really voice who they are. They want to be politically correct. Just scared to see what other people's perceptions are.

People are really hesitant about expressing that they don't know something - but what's the big deal? I'm not ashamed about that at all.

When you have God-given talent, I think that that kind of hinders your practice habits and that's what I think it did to me.

Tracy McGrady is married to Clerenda Harris. The couple got into a married relationship on 12 September 2006 in Mexico after dating for 10 years.

They have been blessed with four children, Layla Clarice, Laycee Aloe, Laymen Lamar, and Layden.  He is currently living a happy married life having no rumor on their separation.

Being a celebrity, his personal stuff is always a matter of discussion and interest to the public.

Who is Tracy McGrady?

Tall and handsome Tracy McGrady is a well-known retired American basketball player who has been playing basketball since his high school.

He is a seven-time NBA All-Star and two times NBA scoring champion who retired in 2013.

Talking about her early life, he was born on 24th May 1979. He experienced his childhood in Bartow, Florida. Details about his parents are not disclosed.

He is of African-American ethnicity and has an American nationality.

As per his education, he joined Auburndale High School in Auburndale, Florida but transferred to Mount Zion Christian Academy in North Carolina. While he was in Auburndale high school he often used to basketball and baseball.

He was named High School Player of the Year by USA Today. He shocked everyone with his outstanding performance at Adidas ABCD Camp. McGrady has a younger brother, Chancellor McGrady who is also a basketball player.

Reflecting on the career journey of Tracy McGrady, he started playing basketball professionally after being selected in the 1997 NBA draft. He has been active in the sports field since 1997 and retired playing in 2013.

On 29 June 2004, he was traded to Houston Rockets along with his teammate in a seven-player deal that sends Rockets players to Magic. While playing for the Rockets he underwent arthroscopic surgery on both his left shoulder and left knee.

On August 26, 2013, McGrady announced his retirement from NBA on ESPN’s First Take. His success in career path has paid him well financially making his estimated net worth of $75 million but his salary is unknown.

In 2002, he has also signed a long-term partnership with Adidas agreeing to an endorsement deal that lasts through his playing career.

talking about the rumors and controversy, he is rumored to come back in the next season of NBA and currently been working out with Kobe Bryant.

Moving towards his body measurements, Tracy McGrady has a good height of 6 Feet and 8 inches (2.03m). His bodyweight is 96kg.

He has black hair color and black eyes. There is no information about his shoe size, dress size.

Also, get to know about Kofi Kingston, Dan Taberski, and Gannon Brousseau. 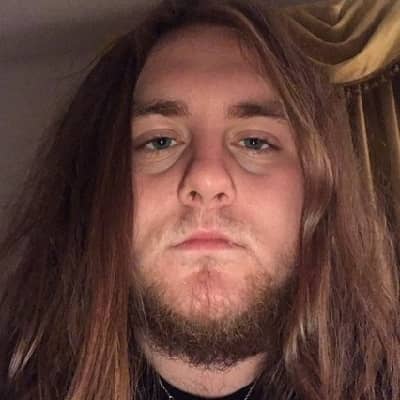 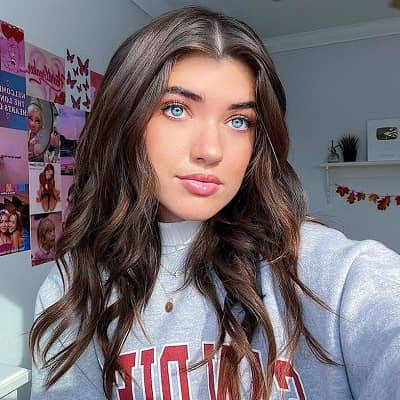 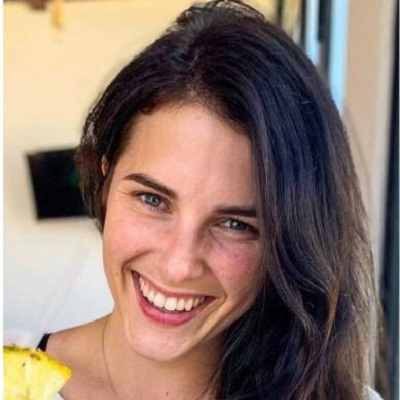