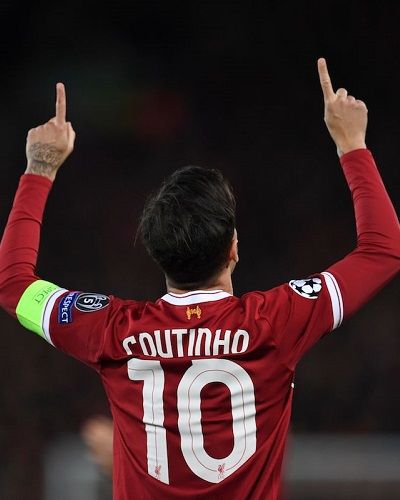 The rumor of transfer of Liverpool’s midfielder, Philippe Coutinho has again stolen the headline. At the end of the 2016-17 season, there was a huge speculation about the Brazilian international that he would possibly sign for the Spanish giants Barcelona.

However, the transfer couldn’t happen and Barcelona is still eying for their main target. As per the reports, Barcelona could reportedly make £134 million bid for the Brazilian international.

As of now, Liverpool is looking strong enough to face big side as Virgil van Dijk has signed for the EPL side for the world record fee £75 million.

During the first match of this year against Burnley, Coutinho was not in the squad due to a thigh injury. Currently, the 25-year-old(2017) Liverpool midfielder has made a serious interest to sign for the Catalan side as Neymar left the club for PSG at the end of the season.

Regarding the huge speculation of his transfer, Liverpool’s manager Jurgen Klopp said,

Additionally, the Spanish side is looking to grab the chance to sign Coutinho as their Brazilian hero, Neymar left the club.

You may like to read Manchester United transfer rumors: Antoine Griezmann decides to join the Reds only if he will get £400,000-a-week

Philippe Coutinho is a Brazilian professional footballer who plays as an attacking midfielder or winger for Bundesliga club Bayern Munich on loan from Barcelona and the Brazilian national team. Likely, he is known for his combination of vision, passing, dribbling, and ability to conjure curving long-range strikes. More bio… 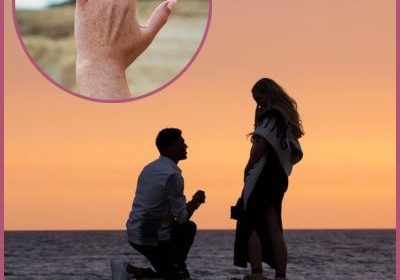