Posted by MarriedBiography Posted on October 20, 2019 | In controversy , Interesting Facts
Share this 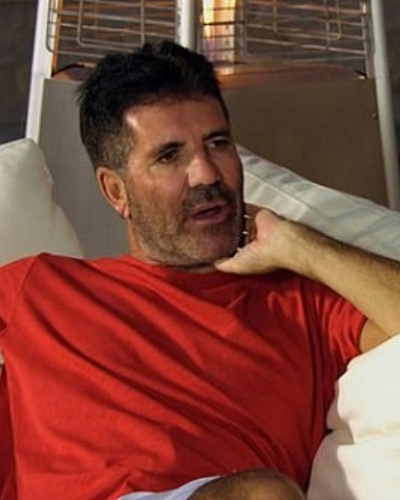 Simon Cowell seems to have undergone a major metamorphosis which has left his fans in a dazed state. On Saturday night’s episode of X-Factor, the show fans and audience were in for a big surprise. The show itself had its share of famous and unique acts. But what surprised people the most was the new brighter look of Judge Simon Cowell!

Simon Cowell and his fashion transformation

Simon’s trademark dress code used to be a white T-shirt with a heavy V-neck and blue flared jeans. Sometimes, he used to be in a white crisp shirt with black flared trousers. But on this Saturday’s live episode of X-Factor, Simon was in a completely different style. He had donned a red T-shirt with white shorts. He had never worn this type of dress on the show before. It was more eye-catching and the studio audience and the home viewers were amazed. Besides, Simon was also flashing his rarely-seen legs.

He had ditched his ‘uniform’ for his brightly colored clothes. The ITV show has been revamped now and with it, Judge Simon also seems to have revealed his transformation which was welcome.

The change in the show X factor

The show also has seen some changes in its pattern. Now, after the performers finished their acts, Simon, and co-judges Louis Walsh and Nicole Scherzinger went onto the stage and picked up the 12 performers who would go to the next round.

Many viewers did not like this change in the program of X factor. This was more so since Jenny Ryan who had a standing ovation when she auditioned for the show could not get through to the next round. But despite this, people were more distracted by what change they witnessed in Simon and his fashion style.

Twitter responses of the fans on Simon Cowell’s new look

‘Why is Simon wearing red?! He’s not in X Factor uniform at all #XFactorCelebrity.’

‘Has Simon Cowell got a new stylist – he’s got a red t-shirt on without a ridiculous low v-neck?! #XFactorCelebrity.’

‘Am i really seeing simon cowell in something other than a shirt and flared jeans?? loving the tshirt and shorts ahaha #XFactorCelebrity.’ 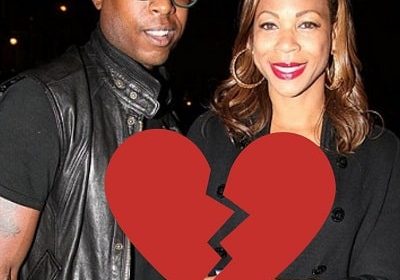