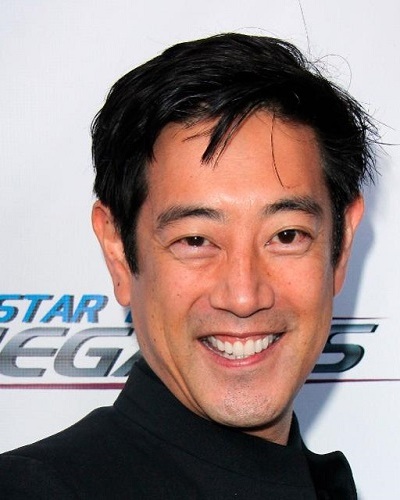 What was the cause of death?

Grant Imahara and his death

The electrical engineer and cast member of Mythbusters, Grant Imahara is no more. He died this Monday 13 July 2020. He was only 49 years of age.

Discovery Channel has released a statement about this multi-faceted person which read:

“We are heartbroken to hear this sad news about Grant. He was an important part of our Discovery family and a really wonderful man,”

“Our thoughts and prayers go out to his family.”

Grant and his early life

American TV host and electrical engineer, Grant was born on 23 October 1970 in Los Angeles California in the USA. He has a Japanese ethnicity and his full name is Grant Masaru Imahara.

He had a degree in electrical engineering from the University of Southern California. There was a time when he thought that he should switch his major subject and take screenwriting instead of engineering.

But he decided to continue after he was happily working with Tomlinson M. Holman who is a Professor at the USC School of Cinematic Arts.

First, he started work with Lucas Films as an engineer. He was involved in assisting in creating the visual effects of several famous movies such as Jurassic Park, The Lost World, Terminator 3: Rise of the Machines, and the like.

In December 2016, he proposed to his long-term girlfriend Jennifer Newman who is a costume designer and she said yes.

Grant and his career

The films credited him as a model maker. Jamie Hyneman and former ILM colleague Linda Wolkovitch invited him to join Mythbusters. He became a co-host on the show along with Tory Belleci and Kari Byron.

He was an expert in making robots for various films and shows. Later, he also worked with White Rabbit Project. Since 2017, he was also a consultant for Walt Disney Imagineering and was working for them on a top-secret project, he had revealed.

Grant has also engineered the Energizer Bunny’s rhythmic beat. Additionally, he was a fierce BattleBots competitor. His friends and fans tweeted their condolences on the loss of this great man.

“I just cannot believe it. I don’t even know what to say. My heart is broken. Goodbye buddy @grantimahara”

Jeri Ryan put up a broken heart emoji and wrote:

“Somedays I wish I had a time machine. ⁦@ToryBelleci⁩ ⁦@grantimahara”

He added that they had a number of adventures. And that Grant had thought him so much. Kari had spoken to Grant sometime before his death and therefore could not believe that he is no more.

He was in a phase of shock on learning about his death. Adam Savage also put in his words of tribute to Grant. 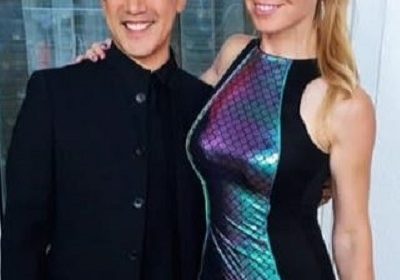