Updated On January 26, 2023 | Published By: Selina shamp | In controversy , Married , Wedding
Share this 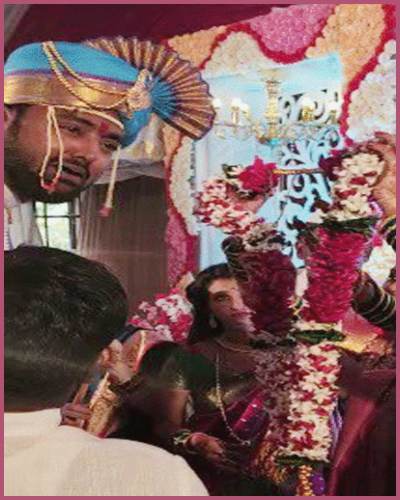 In this viral video, twin sisters from an IT background, Rinky and Pinky are getting married to a single groom.

Rinky and Pinky both were trying to put Varmalaas to their love of life Atul Awtade, with whom they were having a live-in relationship from early in their life.

Why did the 36-year-old twin sisters choose the same husband?

Amidst the beautiful wedding season, the controversial marriage of twin sisters belonging to IT backgrounds caught everyone’s attention. They took this bold step of getting married to the same man Atul who was there for them after their father had died. He had been their moral, emotional, and even financial support to them.

A viral wedding video from the Solapur district in Maharashtra, Mumbai is interesting to catch up on. The bizarre wedding is not a secret as the whole family is rooting for the girls while they are heading towards Atul with the Varmala.

Both the families of the two brides and groom were passing the blessings to the newly married trio from the mandap. However, many of the viewers might be hesitating about what the hell is wrong with the twin girls. But in the end, It’s her choice but let the law make their choice now.

As the wedding had big hoardings of the name of the bride and groom getting married according to the Hindu rituals.

And you know something interesting, as the video circulated widely online, with the Jaimala ceremony being the topic of the town, severe cases are being filed against Atul as only monogamy is allowed.

The twin sisters attempted to garland Atul  Awtade at the same time but failed in their first attempt. So, they had to do their Swoyambhar one by one. Here the trio got married following the Hindu rituals but the laws are not agreeing.

A case had been registered against the groom, Atul Awtade under section 494 of IPC as the law doesn’t permit a person to marry again during the lifetime of their husband and wife.

While the win sisters Rinky and Pinky are 36 years old and agreed to marry Atul and both their families agreed. But all this is in vain as per the court as PTI reports.

As a senior police officer, Shirish Sardeshpande told news agency ANI about the bigamy. Legal action is yet to be taken against the married trio who had a traditional wedding on December 2, 2022. He added,

“A non-cognisable offence case under IPC section 494 (marrying again when spouse is alive) was registered against Atul Awtade for marrying twin sisters together on December 2.”

Also, Read Bizarre? Emotional TikToker Carly Burke Confessed How Her Ex Only Dated Her Because She Looks Like His Dead Ex-Girlfriend 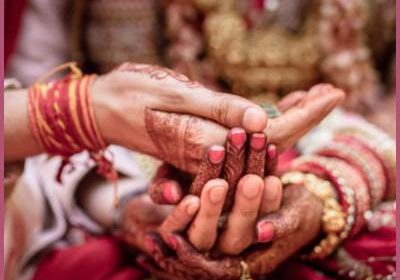 WTF? Viral Kolkata Wedding: When Groom Is Interested in Work More than His Bride 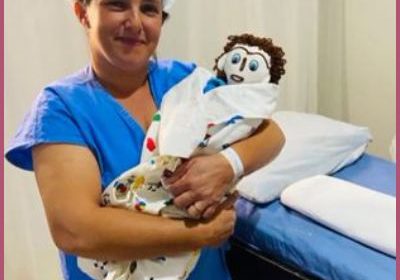