Actor Tyler Toney is married and a father of two.

Tyler Toney is a married man. His wife, Bethany Toney is a teacher by profession. The wedding took place on the 21st of October 2011.

Being a private person, he has not filled any details regarding weddings and dating to the public. The couple is blessed with two sons, Barrett Toney and Colton James. 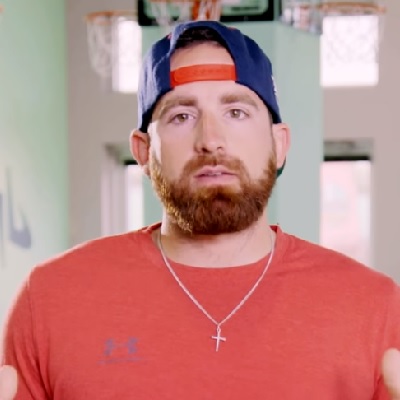 Who is Tyler Toney?

Tyler Toney is a YouTube personality, actor, and producer. He is renowned as the co-founder of the world record-breaking YouTube channel, Dude Perfect.

The most viewed video on the channels is Real Life Trick Shots and Ping Pong Trick Shots 2 with more than 200 million views.

Tyler Toney was born Tyler Nathan Toney on the 24th of March 1989 in Prosper, Texas. He is of British ethnicity.

His father, Jeff Toney happens to be a pastor of the Austin Church. Whereas is his mother, Pam Toney is an incredible home cook.

As of now, he has not shared any details on his siblings. Moving to academics, in 2007, he completed his high school education from Prosper High School.

Later, he graduated from Texas A&M University in Texas with a major in Wildlife and Fisheries. During their university days, he met the three co-founders of the YouTube channel, Dude Perfect.

Cody, Cory, and Garrett Hilbert happen to be his college roommates. In university, he used to be ply basketball as a quarterback.

All of them had one thing in common that they loved the game, basketball which helped them to gel up with each other.

Tyler Toney’s journey as a YouTuber started along with his college roommates back in 2009 with the YouTube video where they betting their basketball shots to sandwiches in their channel.

Later, they put the video on their channel despite the fact they never intended to be a YouTuber. However, their first got an immense number of views that truly inspire them to create such content.

With time, the channel got bigger and bigger. In the current date, the channel has more than 52 million subscribers making the world’s 2nd most subscribed channel in sports.

Moving forwards, the channel grew as a brand rather than a YouTube channel. That took place when personalities like Tyreke Evans, Aaron Rodgers, Paul Rudd, Luke Bryan, and many more get associated with the group through professional endorsements. Along with the brand, he and his college group were also growing.

In 2011, he launched the free mobile game for IOS and Android with the title, Dude Perfect with his groups.

Apart from that, he is also active as an actor and producer too. As a producer and actor, he was active in the TV series, The Dude Perfect Show and Dude Perfect Trick Shots: Untold Stories.

The primary source of his income is the sport and entertainment brand, Dude Perfect. In the current scenario, the brand’s net worth is around $30 million. Back in 2019, the brand’s earnings were in the range of $25 million which has been boosting with the time.

Besides that, he also makes as an actor and production work too. Apart from that, brand endorsements, promotions, and advertisements are the major sources of his income.

To date, he has managed to maintain his dignity as a YouTube personality. As of now, he has not been through any sort of controversy that created a buzz in the media.

Similarly, he has managed to be far from any type of rumors too.

Tyler Toney has brown eyes with brown hair. He stands at a height of 5 feet 9 inches and weighs around 81 kg.

You may also read the bio of Jackson Mecham, Brodie Smith, and Keira Phitchakorn. 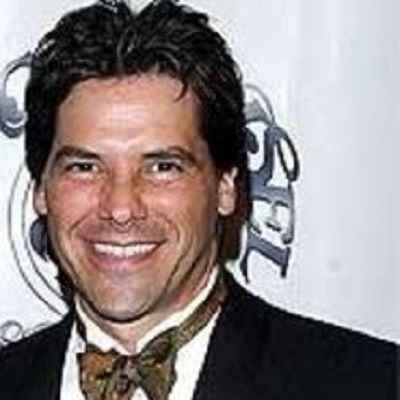