Posted by MarriedBiography Posted on September 25, 2020 | In Child , Divorce , Relationship
Share this

Christina Anstead and her estranged husband Ant Anstead shocked the internet announcing their divorce. But her audiences are not only the ones to get disappointed but it’s herself too. The couple is parting their ways almost after two years of marriage.

It is completely heartbreaking to hear one of the celebrity couples decides to part their ways. As their fans had seen many best moments of the couple, the split of Christina and Ant gave the heartbreak to many. Many of their fans may be wondering what is the estranged couple up to after announcing their split.

It seems like the couple is keeping things friendly after announcing their split. Recently, Tv personality celebrated the 10th birthday of her daughter, Taylor. Ant took Instagram to wish his step-daughter on her special days.

He shared a picture of Taylor in his Instagram story with the caption:

“Ten! And has perfected the perfect pinkie. Stay just as cool, funny and sassy! Happy birthday TayTay! Love you!”

Besides her split with her baby daddy, there is a bright side to look at her life. She will be appearing on her Flip Flop episodes that premiere from October.

Moreover, she will soon launch her own furniture line. On the other hand, Ant is not so transparent about her personal life. He has yet to comment on the divorce.

What led the couple to opt. divorce?

In December of the same year, they walked down the aisle to say ‘I Do’. Their fans got to see some of their best moments captured on camera that they shared on Instagram.

Few months after they announced their first pregnancy together. Ant and Christina welcomed their baby boy on 6th September 2019. As per the sources, slowly things started going downhills. The sources revealed the Tv personality was feeling lonely and unhappy.

Though Christina tried everything to balance their marriage, the couple struggled a lot. Later on, they announced their split. At the time, she pleaded their audiences to respect their privacy for now. According to the Insider, Christina never expected to get a divorce. Though this is a hard time for her, she is focusing on her kids and is doing okay.

California-born Christina Anstead is a real estate agent. According to the timeline of Flip Flop, she worked as a real estate until the final crisis in 2008. Afterward, she was into TV, flipping homes from start to finish. As of now, she is a popular TV personality.

Presently, Christina is a prominent figure in the media as the host of the TV series, “Flip Flop”. She and her ex-husband Tarek is running the show since 2013. See more bio…

You may also read- Mary J. Blige talks about her divorce trauma and dating in the modern era! 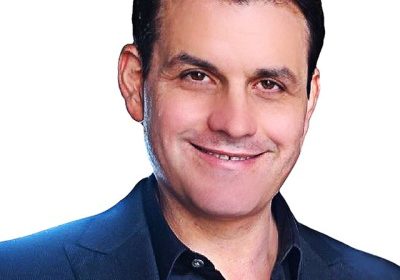 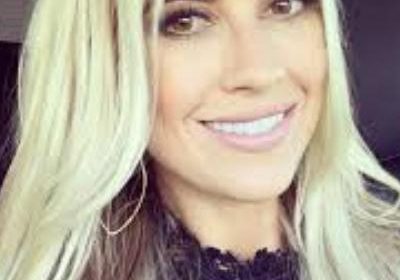 Christina El Moussa’s new affair, her relations with her ex-husband and new tattoo! Read about all this here!