Updated On January 26, 2023 | Published By: Chirlot Sharma | In Career , Lifestyle
Share this 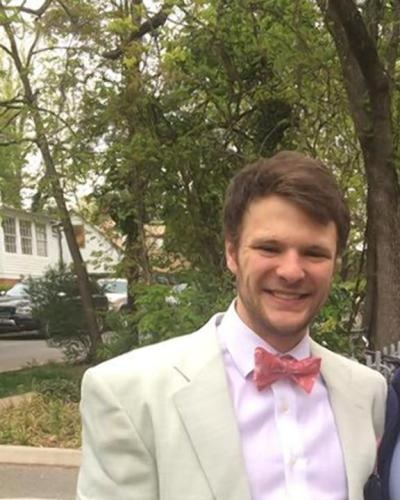 The Dispute Against North Korean Claim

The team of US doctors that are treating Otto Warmbier, the American student recently released by North Korea, have disputed the truth behind the comatose state of the student as stated by the North Korean regime.

The North Korean regime had said the 22-year-old Warmbier’s coma was caused last year by botulism and a sleeping pill he took after his trial. He has not spoken since his return to his family hometown in Ohio.

“His neurological condition can be best described as a state of unresponsive wakefulness,”

“Mr. Warmbier “shows no understanding of language” and has “extensive loss of brain tissue” which was likely caused by cardiopulmonary arrest,”

According to scans taken after he arrived at the Cincinnati Medical Center earlier this week, there is no sign that he was physically abused during his detention, the doctors say.

“Mr. Warmbier’s condition is “not what we normally see with traumatic brain injury. It’s the type we see with cardiopulmonary arrest,”

They believe that a respiratory arrest led to his comatose condition, which is caused by a lack of oxygen and blood in the brain.

Earlier on Thursday, Warmbier’s father had manifested uncertainty about the North Korean account of what resulted in his son’s comatose state.

“Even if you believe their explanation of botulism and a sleeping pill causing the coma, and we don’t, there’s no excuse for a civilized nation to have kept his condition secret and to have denied him top notch medical care.“

An economics student from the University of Virginia, Otto Warmbier was arrested in January 2016 while on a visit to North Korea as a tourist. He was then, given a 15-year prison sentence for attempting to steal a propaganda sign from a hotel.

Botulism is a type of poisoning caused by the Clostridium botulinum bacteria, the symptoms of which are not from the bacteria themselves, however.

It is a powerful toxin produced by microscopic organisms which attack the nervous system and cause paralysis.

That poison is called botulinum, known for its commercial use in Botox, which removes wrinkles by paralyzing facial muscles.  It can cause total body paralysis, difficulty in breathing, and even death in some cases.

Botulism can cause total body paralysis, difficulty in breathing, and even death in some cases. It is contracted in two ways in adults either by eating food contaminated with the toxin or through wounds.

The foodborne method happens when the bacteria are tinned or stored in food in another way that deprives them of air. 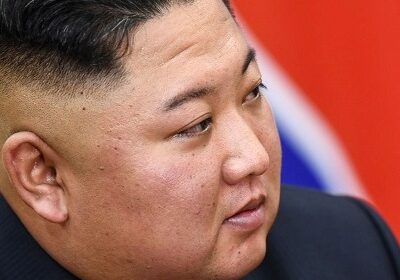 Death Of Otto Warmbier “A Mystery To Us” Says North Korea, Denies Using Any Cruelty And Torture 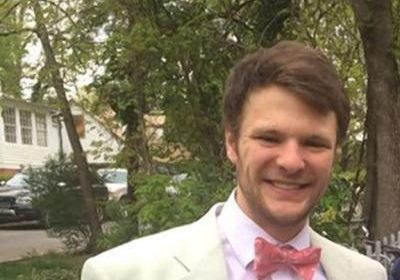