Updated On November 14, 2022 | Published By: shahid | In controversy
Share this 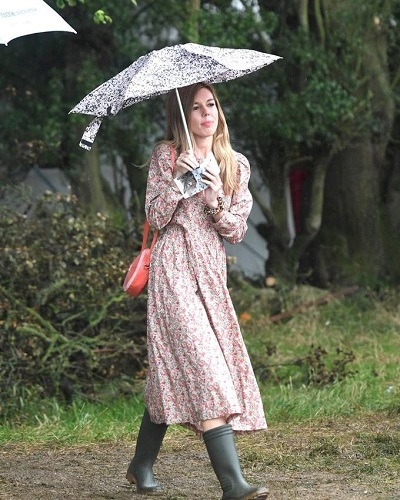 What is the likely cause of the visa rejection? Will 10 Downing Street intervene? Let us find out.

Carrie Symonds and her US visa rejection

The USA Immigration has banned Carrie Symonds, the girlfriend of British PM Boris Johnson from traveling to the USA. The US Embassy in London has refused her entry into the USA.

Carrie was leaving the embassy house yesterday 22 August 2019 from the back door. A blacked-out Honda car was waiting for her and there was a G4S security guard beside it.

Carrie who is a former Conservative Party Press Head was traveling to the USA as part of her work with an environmental group called Oceana. Will 10 Downing Street intervene to procure the visa for her? It looks less likely since Carrie and Boris are not officially married as yet.

What is the reason for the visa rejection?

The USA embassy does not usually provide any reasons for visa rejections. Hence it will not reveal the reason for banning Carrie from visiting that country.

But it seems that the USA Embassy rejected her visa application because she had traveled 2018 to Somaliland for five days. She was there with her friend Nimco Ali who was, born in Somaliland and is a campaigner against female genital mutilation. There she met the country’s president Muse Bihi Abd and discussed women’s issues and sea pollution.

While applying for the USA visitor’s visa, the issuing authority asked the applicant whether he or she has visited the following seven countries on or after 1 March 2011. These seven nations which are on the USA Embassy’s blacklist are Yemen, Syria, Libya, Iraq, Iran, Somalia, and Sudan.

Somaliland is a small country in the African horn that broke loose from Somalia in 1991. It is facing a civil war and has no diplomatic ties with the USA. The UK also has no diplomatic relations with that small nation. The US has not recognized the country as an independent nation.

Hence it still considers it as part of Somalia and visits that nation as a visit to Somalia, though in fact, this is not so.

Ayan Mahamoud who is head of the Somaliland Mission to the UK said:

“Somaliland is an independent, peaceful and stable nation on the Horn of Africa, with a thriving democracy.

‘We are often wrongly confused with our neighbour to the south, Somalia.

‘This confusion is driven by the fact that we are not formally recognised as an independent country by the international community.

‘We therefore remain tarnished by wrongful association with Somalia, from which we declared our independence in 1991 and re-established our sovereignty.

‘As these developments demonstrate, we continue to suffer the consequences of non-recognition.’

‘US visa restrictions often deter UK nationals from traveling to Somaliland, and our citizens – both at home and abroad – face significant travel restrictions.

‘This impacts freedom of movement, harms our economy and risks deterring investors.’

Click to read more about The family of Katie Price worried about her plastic surgery addiction! 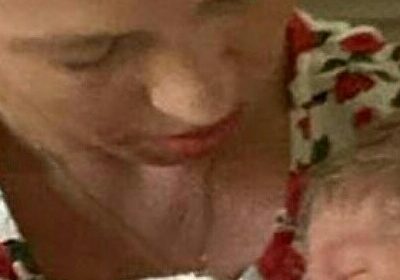 Carrie Symonds gives birth to a baby boy! Father Boris Johnson names him after the doctors who saved his life!