Valentina Carnelutti is an Italian actress, director, author, producer, and writer who has spent most of her time maintaining her career and social circle. He is currently single.

Valentina Carnelutti might be currently single. However, she has two daughters named Suni Prisco born in 1991 and Nila Carnelutti born in 1992. But she has not revealed the name of the father of the children. 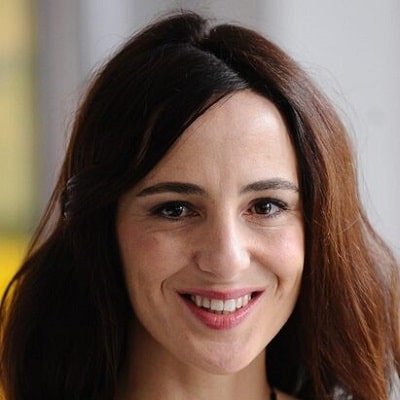 Valentina Carnelutti is an Italian actress, director, author, producer, and writer who has spent most of her time maintaining her career and social circle.

She was born on 6th February 1973 in Milan, Lombardy, Italy. Valentina was born to Venetian actor and director Francesco Carnelutti. She belongs to the zodiac sign Aquarius. Valentina has not disclosed the names of her mother and her siblings. She is fluent in Italian, English, French, Spanish and Portuguese. In addition, she has traveled to different countries.

She began her acting career in 1998 with the movie titled “Gunslinger’s Revenge”. Secondly, she played in the cinema named “The Best of Youth” in the role of Francesca Carati in 2003. Also, she made her appearance in the film, “Instructing the Heart” as the character Silvietta in the same year.

Furthermore, Valentina appeared in the movie “Manual of Love 2” in the year 2007. Moreover, the year 2008 was a busy year for her as she was working on 3 movies. The first one, “Quiet Chaos” in the role of Mamma 1, the second, “Tutta la vita davanti in the character named Maria Chiara and last one, “The Dust of Time”.

In addition, she portrayed the character of Margherita in the movie called “The Red Shadows”. After a long gap, she came back with the big hit movie of the time named “Like Crazy” in the year 2016. In fact, many audiences appreciated her in the role of Fiamma Zappa.

As of 2022, she has an estimated net worth ranging from $5 million to $10 million and she has accumulated that sum of money from her acting career in movies, TV show and other.