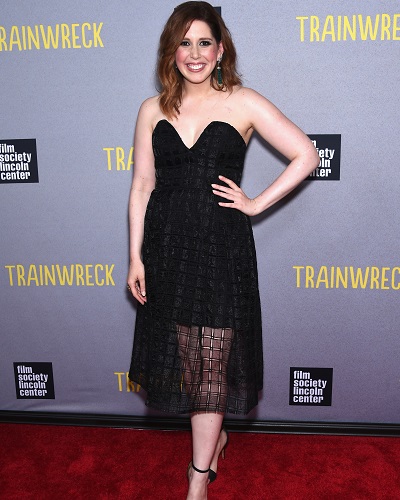 Vanessa, known for the famous show ‘Saturday Night Live’ is leaving the show after seven seasons.

Let’s Find out the reasons!

Vanessa Bayer, who has been a member of the show for seven seasons, will be leaving the series.

Bayer also took to Instagram confirming her departure with the caption,

“Thank you SNL for 7 years of laughs, love and incredible memories. It has been a dream come true.”

Thank you SNL for 7 years of laughs, love and incredible memories. It has been a dream come true. And thanks for this goodbye sketch at the table, Colin.

The news of Bayer’s departure comes two days after Bobby Moynihan announced he is also leaving SNL after nine seasons.

According to Deadline, 14-season veteran Kenan Thompson will be on the show.

Bayer, 38, and Moynihan, 43, will make their final appearances on Saturday night’s episode, which will be hosted by Dwayne “The Rock” Johnson featuring Katy Perry as the musical guest.

Bayer joined the SNL cast as a featured player in 2010 and after couple of years, she was promoted to repertory status.

She is one of the longest-serving current female cast members.

Bayer had been with the NBC variety show since 2010 where she spent two years as a featured player before being promoted to repertory during Season 38.

Some of Bayer’s most iconic characters and celebrity impressions include Miley Cyrus, Rachel from “Friends,” Jacob the bar mitzvah boy on “Weekend Update,” and Rebecca Stern-Markowicz, co-host of “J-Pop America Fun Time Now.”

During her tenure on SNL, Bayer was twice nominated for an Online Film & Television Association Award and earned an American Comedy Award nod as well. She also had a main role in Amy Schumer’s “Trainwreck.”

Vanessa Polster Bayer is an American actress and comedian. She is best known as a cast member on Saturday Night Live and for supporting roles in films Trainwreck and Office Christmas Party. More bio… 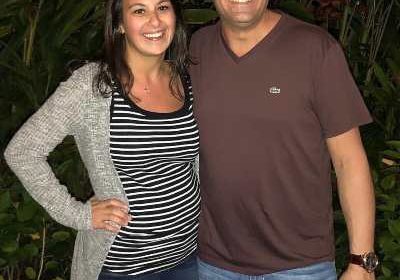 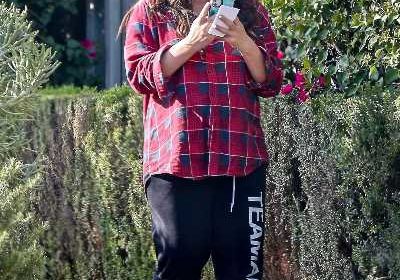