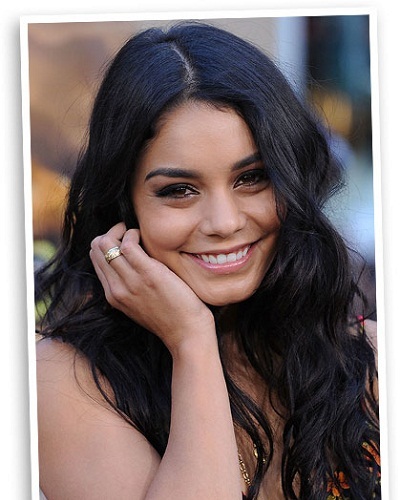 Vanessa Hudgens is dating her boyfriend Austin Butler for the past 7 years. She revealed that she is in no hurry to get married though she eventually wants to. Know what she said about marriage and her relationship.

Vanessa Hudgens – no rush for the wedding

Vanessa has given an interview to Women’s Health Magazine which will be publishing their December issue. Vanessa who is now 29 said:

“I want to get married, travel, then have kids — probably in my late 30s,”

“He inspires me more than anyone,”

“We both respect, trust and admire each other. It’s so solid now because I feel strong as an independent woman. I am very self-reliant, but it’s nice to have a best friend you can share victories with as well as losses.”

“I think communication is key,”

You may like to read Zac Efron’s hot and toned physique, his co-stars remarks on it and his wish to settle down: Know more on it here!

She had spoken to Access last August and said:

“It’s so easy to let things get lost in the shuffle or to kind of push things down because you think they don’t really bother you, you’ve got to talk about it.”

Austin Butler, 27 and Vanessa began dating in September 2011 after she had broken up from Zac Efron.

Rumors of their engagement

In December 2017, Vanessa was spotted with a diamond ring on her engagement finger. Her curious fans and the media thought that it was an engagement ring and that she and Austin are engaged. However, Vanessa later denied any such milestone in their relationship and set the record straight by saying that they are not engaged.

Also read Who is actor Zac Efron’s new date? Know about all his past relationships!

Vanessa Hudgens is an American actress and singer. She has played in various films and series. She has been in huge success for her role in High School Musical series. Which helped her to make a household name. She is also famous for her movies including Bandslam, Beastly, Sucker Punch, Journey 2: The Mysterious Island, Spring Breakers and Machete Kills. More bio…

Austin Butler is an American actor, model, and musician. People know him for his roles in ‘Zoey 101’, ‘Switched at Birth’, ‘Ruby & The Rockits’, ‘Life Unexpected’, and ‘The Carrie Diaries’. He currently portrays Wil Ohmsford in ‘The Shannara Chronicles’. More bio…