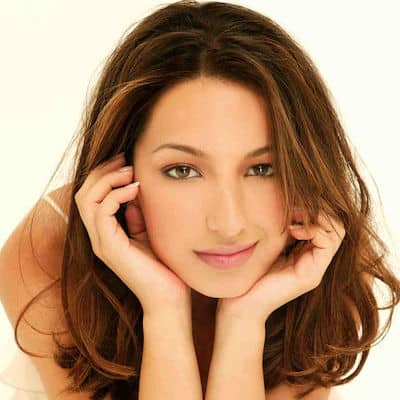 What is the relationship of Vanessa Lengies?

Vanessa Lengies’s at present is possibly single. Her affair plus current boyfriend details are not yet revealed.

In her series The ‘S’ Word with Vanessa Lengies that came out in 2017, she told the public that she is a genderfluid plus bisexual.

Vanessa Lengies is a Canadian actress who is also a singer and dancer. She is popular for her acting in American Dreams, Glee, Hawthorne, and more.

Recently in 2021, she was seen in an episode of Paltrocast with Darren Paltrowitz and in Turner & Hooch as Erica Mounir for 4 episodes.

Her birthdate is 21 July 1985 and the place she was born is Montreal, Quebec, Canada. The name of her mother and her father’s name is unknown.

Similarly, Vanessa’s ancestry is a mix of Egyptian-German and as per her academics, she is a 2002 pass out of Hudson High School.

Vanessa Lengies at a young age has become a popular face of the acting world where she made several screen appearances.

Her first movie was Waiting… which came out in 2005 and in 2019, she voiced for Star Wars: The Rise of Skywalker.

By the records of 2022, she has a net worth of around $1 million (estimated). The yearly salary plus other incomes of her are not disclosed.

This actress of Glee TV series is keeping herself away from rumors and desperate scandals.

Vanessa Lengies’s height of 5 ft 2 inches and her body weight is 46 kg. Also, she has brown eyes and has dark brown hair.