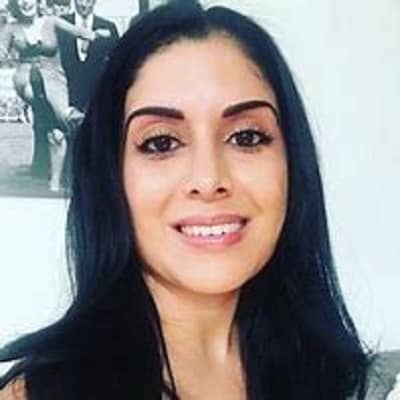 Moving towards to relationship, she is possibly single.

She has not revealed anything about relationship status.

The details of her current or past boyfriend/affair are not revealed.

Who is Vanessa Ramos?

Vanessa Ramos is an American writer, actress, and producer. She is a producer and writer for Brooklyn Nine-Nine.

Additionally, she is famous for her work in Superstore and Crashing.

She was born on 31 Oct 1990 in Orient, Ohio, United States but some sources said she was born in 1991. The name of her mother and her father is behind the curtain.

Vanessa’s ancestry is Vietnamese-Caucasian and has six older brothers & sisters.

Talking about her academics, she attended Ohio University and used to do comedy acts there.

Moreover, she is also associated with the TV series, Kenan as its co-executive producer.

She hasn’t revealed anything about salary and net worth. However, some sources have estimated her net worth of $500 thousand US.

This writer hasn’t disclosed any rumors and controversy regarding relationships, professions as well as personal life, which is also unknown.

She has an average height and weight. She has long black hair color. Her eye color is dark brown with fair skin.

While exploring social media, she has 14.1k followers on Instagram and has 38k followers on Twitter. In fact, she is not so active on Facebook as a while she has only 413 followers.