Skip to content
Married Biography
Married Biography / Entertainment / Bachelor Nation's Victoria Fuller and Greg Grippo are Taking Their Relationship to a New Level After Just a month of Dating!

Updated On January 26, 2023 | Published By: Natalie | In Dating , Relationship , Wedding
Share this 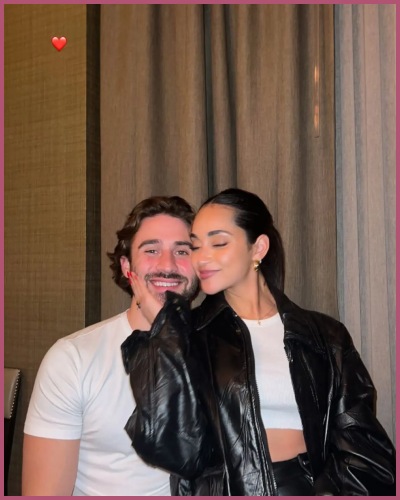 Victoria Fuller and Greg Grippo are planning to move in together. source: Page Six

Things are moving quite fast for Victoria Fuller and Greg Grippo.

Just a month after announcing their romance, the two are already in the process of moving in together.

The couple appeared in a joint interview on Tuesday’s episode of the Viall Files w/Nick Viall where they said:

“It’s Nashville for us,”

“I think that’s the step that we’re taking right now is moving in together.”

The couple was also asked about their marriage plans to which the former Bachelorette contestant admitted that their relationship is definitely going that way.

“I want that. I know that’s important to her,”

“I want to be able to take that step with her.”

Fuller is currently living in Nashville and said that her boyfriend has already flown to Boston to meet some of her family members and that they adore him.

The couple is planning to spend Christmas in New Jersey with Grippo’s relatives and Vic will be introducing him to her parents in a couple of weeks.

Greg also emphasized how important it is to get along with each other’s families because his own is so close-knit.

Fuller confirmed her romance with Grippo just last week on the Bachelor in Paradise reunion where she insisted that she absolutely did not cheat on Johnny DePhillipo. She accepted his proposal at the end of the season. The couple was only engaged for a month before they ended their romance.

“I still consider talking to someone else while we’re working on our issues cheating or emotional cheating.”

Grippo mentioned that he met his girlfriend last year through mutual friends but they only started their romance after filming for BiP had wrapped. They were also pictured vacationing in Italy together.

After their romance could no longer be private, the lovers got matching ciao tattoos.

Fuller and Grippo,  both 29, also hinted at their possible marriage in the near future.

“We could be in the same room for days on end and really not get sick of one another and we’re growing day by day. I see it going that route [of marriage],”

“I want that. I know that’s important to her. I want to be able to take that step with her.”

During the reunion, the lovebirds shared that the two already have babies on their minds.

“Greg and I are very, very happy right now,”

“We are just enjoying being able to finally be together.”

“We don’t know what the future holds but maybe it’s a bunch of Grippo babies. We’ll see!”

The lovebirds made their relationship on Instagram official on Thanksgiving when Fuller dropped the L-word.

Talking about how their relationship started, Grippo said:

“I was like, you know what, we’re at this moment where we’re really interested in one another and I was like, I want to take you out for a drink,”

“No one has to understand it or get it and that’s OK. But everyone can hate us if they f—ing want.” 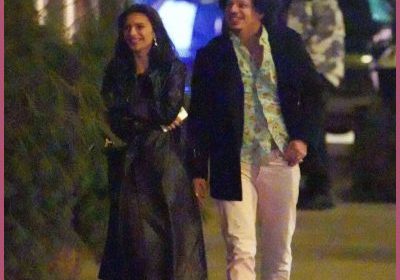 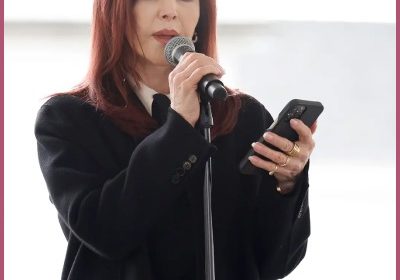 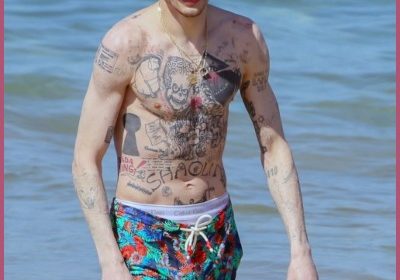 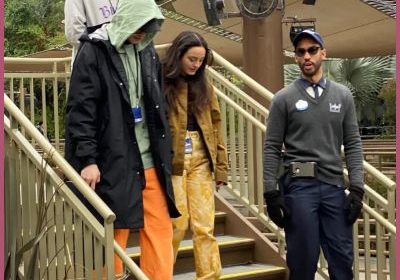 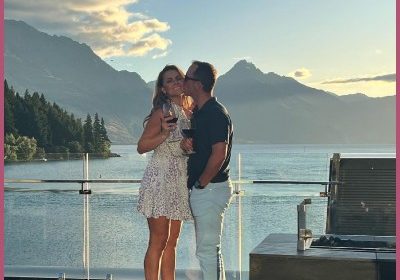 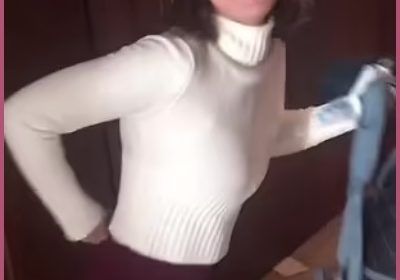