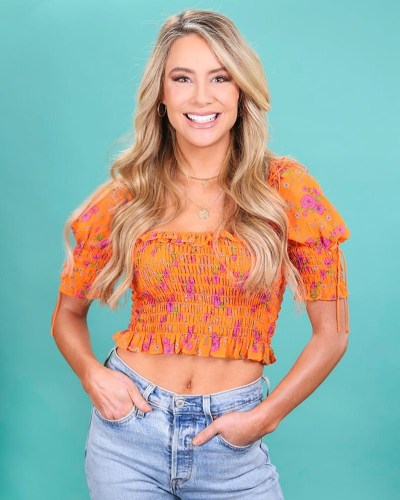 “@teddyrobb and I broke up in May and we’ve remained great friends. ASK THE MAN.”

She called her ex-boyfriend Teddy Robb her best friend and dog dad. Talking about her break up advice, she said,

“Truthfully, I’m currently walking through this season. Know that joy can STILL be found in the midst of uncertainty give him/her grace …and yourself some, too!”

More on her break up

Likewise, her ex Teddy Robb took to his social media to share his side of the story regarding their break-up. He wrote,

“For those of y’all asking @victorianpaul and I dated before she went on @bachelorinparadise. It didn’t work out for us but we are on good terms and I wish her the best.”

Even though they are no longer together they seem to be on good terms. Also, she shared proof of their breakup with a screenshot of a time-stamped post from 12 weeks ago. Paul had a connection with another contestant James Bonsall but she ended the show.

Also read Bachelor in Paradise couple Krystal Nielson and Chris Randone split? Find out what went wrong in their marriage!

What does Maurissa Gunn have to say about the backlash she faced after date with Riley Christian?
Tags : Bachelor in Paradise Reality TV Personality 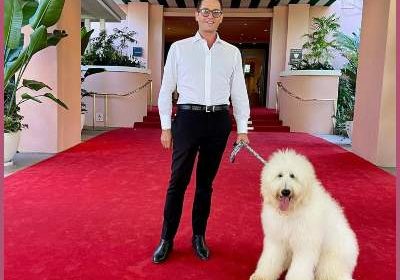 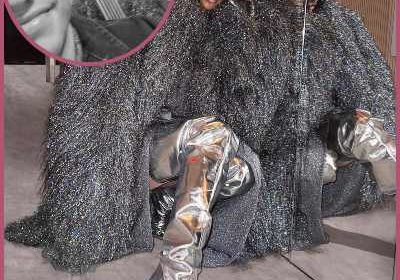 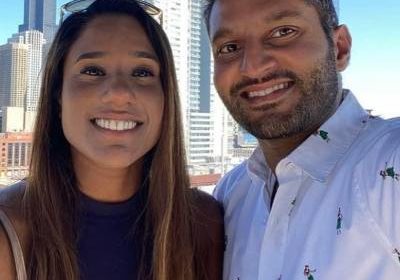 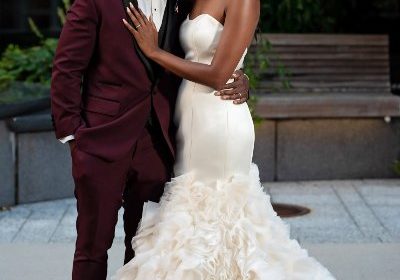 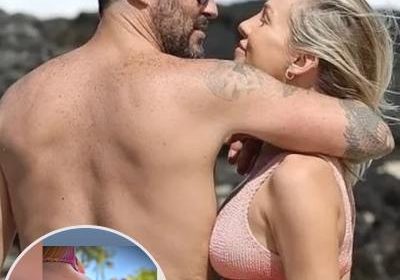