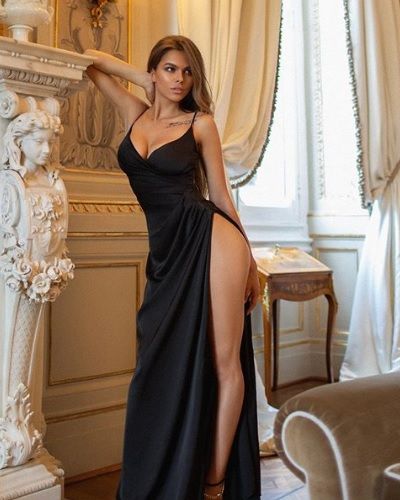 Also, Viki has worked on the 2017 short video Leningrad: Kolshchik and the TV series Legendarios. She works for Mavrin models.

What is the age of Viktoria Odintcova?

Viktoria Odintcova was born on 15th November 1994 in Saint Petersburg, Russia. Currently, she is 25 years old. She was raised in the industrial town of Solikamsk in the Urals.

Later, her family moved to Saint Petersburg. She has not revealed her parents but it is known that she has two elder brothers.

When her age was 17, one of her brothers accompanied her to a modeling agency. Her parents have always been supportive of her modeling career.

Viki attended St. Petersburg Model School. After that, she attended Perm State University and received her graduate degree in marketing.

“While studying at the university I went to the shoots and fashion shows just for entertainment.”

Also read Fashion model Daisy Lowe, 31 spotted with a ring on her engagement finger! Is she engaged?

After meeting Russian rapper and singer-songwriter Egor Kreed they started dating after filming the music video I Like. They tried keeping their relationship private but were exposed when they were spotted at Kreed’s birthday party.

He introduced her to his friends. They were making headlines but soon they parted ways. Other than Egor, she has also been linked with I driver Fernando Alonso, entrepreneur Pavel Durov, and actor Timur Batrutdinov.

Bruce Y. Lee is a senior contributor to Forbes magazine. On 20th February 2017, Bruce advised Viki for one of her modeling shoots. As per Lee, her picture was not worth risking her life.

In the photoshoot, Viktoria took a risk which was not worth it when she climbed to the top of the Cayan Tower in Dubai, United Arab Emirates without getting permission for the following photoshoot.

That photoshoot had many risks as there was no precautions or safety measure taken. Luckily, nothing bad happened to her. Georgebakhos1 wrote,

How does Viktoria Odintcova keep herself fit?

Having a great tone body comes with lots of hard work and training. Viktoria has a unique style of training. In the videos available online, she showcased her work ethic and dedication to the gym.

She follows her own unique fitness regimen. She performs isolation exercises to hit each muscle group separately, which gives her total control of her workouts.

“I work out 3-4 times a week and try to eat healthy food. During my trips I try to stick to my schedule and regime. It is very difficult sometimes due to the frequent flights. Overall, I know it is important for me to stay disciplined and not get lazy.”

As Viki has photoshoots most of the time and she attends modeling events, she has to maintain her shape at all times. She makes sure to eat an extremely clean and healthy diet that consists of lean proteins, complex carbs, and healthy fats.

Viktoria Odintcova has more than 5.1 million followers on her Instagram account. She is following Instagram personalities like Lewis Hamilton, Sofia Nikitchuk, Natasha Davydova, Jasmin Tookes, Murad Osmann, David Koma, and many others. Viki shares her modeling shots. She has made more than 1.1k posts.

On Facebook, she has more than 180k followers. Viki has a YouTube channel with around 14.4k subscribers. She has uploaded a mini-interview of her where she revealed some of her juicy secrets. 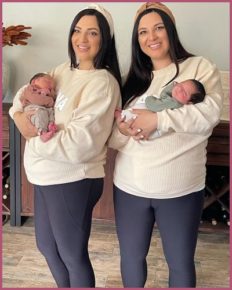 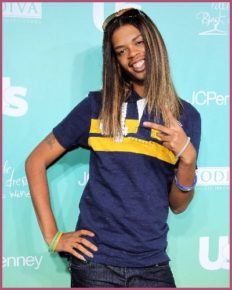 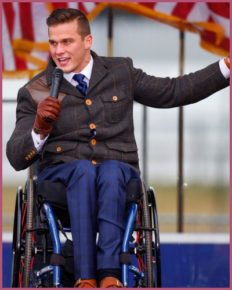