Vincent Carter is currently a married man. His wife is a YouTuber Skylander Mom whose real name is Samantha Ryan. 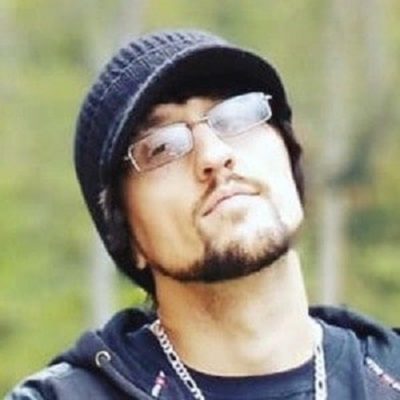 Who is Vincent Carter?

Vincent Carter aka FGTeeV Duddy is a gamer and content creator who holds American nationality. Vincent Carter is also a social media star and has a huge number of fans on several digital platforms.

On his TikTok @funnelvision, he has gained more than 6.8 million fans.

He was born in the USA and the date of his is 29 Oct 1974. The name of his mother is Jody and his father’s identity is Tom.

Further, Carter’s ancestry is Caucasian, and as per his academics, he might have completed his high school studies.

As an influencer, Vincent Carter runs a YouTube channel where he uploads amazing videos for his admirer. The channel was created in 2013 and it has now over 20 million subscribers. Here he uploads the Family Gaming contents for the gamers.

In 2018, it crossed over 8 million supporters. The timeline of subscribers of this channel from 2019 is,

Some of his uploaded videos are FNAF Security Breach 2! Escape the Scary Daycare Ballpit with no FREDDY!, POPPY PLAYTIME: The Musical Mod ♫ It Knows My NAME!, SQUID GAME Split My Family on Different TEAMS!, SCARY TEACHER Almost Shot Me THERE!, etc.

Vincent Carter is officially present on social sites such as Instagram with over 435k followers. Here he mostly posts content related to his day-to-day life with his family plus friends and his work

On 02 April 2022, he posted his upcoming music video which was loved by the viewers and he got positive comments.

By the 2022’s data, Vincent Carter has earned an estimated net worth of around $25 million. However, his yearly earnings from his channel FGTeeV is $401K – $6.4M.

This star of the YouTube world is at present keeping himself away from scandals as well as rumors.

Vincent Carter’s height is average and his body weight is of normal size. Adding further, he has naturally dark brown hair and eyes in brown color.