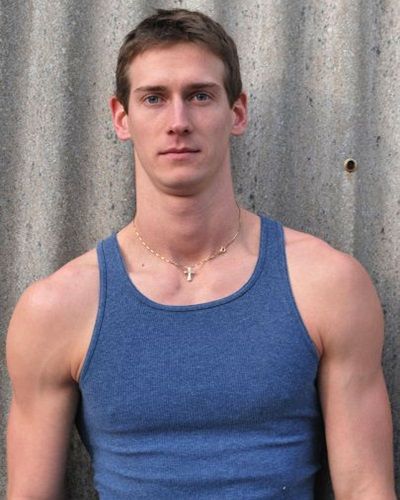 The American Stuntman John Bernecker was working on the sets of ‘Walking Dead’ died on the set of the show in Senoia, Ga., in July 2017. The jury awarded $8.6 Million verdicts for the tragedy on Thursday. The jury provided the amount to John’s family in the trial of wrongful death.

As per the reports, after 2 days of consultations, the jury awarded the estate $8.6 million for the wrongful death of the American stuntman John Bernecker. In the death of the stuntman, AMC Networks was negligent but the production company  Stalwart Films was liable.

The jury found Stewart 40% responsible meanwhile the show is 25% responsible. However, the insurance will cover the payout for the judgment. As per the reports, Bernecker died just a couple of days after suffering major head injuries.

Bernecker was supposed to fall headfirst over a balcony and land in a crash pad. Meanwhile, he instead fell beneath the balcony and missed the crash pad by inches. He was trying to fall by grabbing onto the railing with both hands but he fell 22 feet below landing on his head and neck.

After the accident, the authorities quickly took him to the hospital and he was on a ventilator for two days before his death. In court, on Tuesday attorney Jeff Harris who was representing Bernecker’s parents, Susan and Hagen claimed his death was ‘entirely preventable’.

The lawyer also told the court in his closing argument that they would ‘ask for damages for the full value of John’s life’. As he died unfortunately at a young age and he would live for 40 to 50 years more.

You may also read- Songwriter and producer, Busbee has a tragic death at the age of 43!

He worked for over 90 films and television series which includes Jonah Hex, Green Lantern, The Hunger Games film series, Logan and The Fate of the Furious. John also worked in films like Black Panther and Game Night.

The premiere episode of eight seasons of ‘Mercy’ was dedicated in the memory of late stuntman John alongside it was also dedicated to George A. Romero who died 3 days later. Many people who worked with John including Walking Dead stars  Norman Reedus, Jeffrey Dean Morgan, and Lauren Cohan paid tribute to him.

Bernecker’s mother inaugurated a lawsuit against AMC and the production companies involved in filming The Walking Dead in January 2018. She mentioned that John died because of the negligence of the companies safety precautions for the stunt.

You may also read-  Death of Chef Gary Rhodes was due to subdural hematoma! 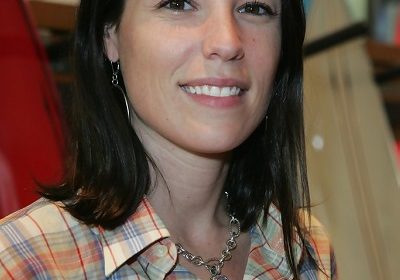 Joana Pak is not renowned like her husband Steven Yeun. After dating for 7 years the couple decided to get married