Since there is no adequate information regarding the personal life of Waymond Lee, the relationship history and status of him is also as good as a classified material.

Likely is the information on his children as well. The Asian-American actor also has managed to keep mum on the matter till now. 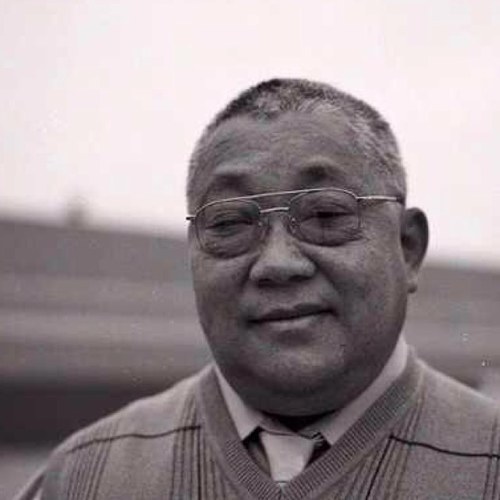 Who is Waymond Lee?

Waymond Lee is an actor, known popularly for Interesting Ball (2014), Other People (2016), and Workaholics (2011). Waymond Lee has also appeared in various TV commercials.

Lee was born on March 7, 1952, in Los Angeles, California, USA. Currently, there are no details regarding his parents. Also, there is no information about his childhood.

At the onset of his career, Lee is not exactly known to the outside world. However, he appeared in the superhero film, Iron Man 2 as Expo Guest in 2010. In 2010, he acted in two other movies too: My Name is Khan as a Bush supporter and Skyline as an airport traveler.

He played a prison inmate in Castle Knockout in 2011. In 2012, he played a Tokyo street crowd in Touch Pilot and a race track gambler in Luck, episode#1.1. He also played in the 2014 short comedy, Interesting Ball as Waymond. In 2016, he acted as Barfly in the comedy-drama, Other People. He is more popularly known for the comedy TV series, Workaholics as Waymond for 42 episodes from 2011 to 2017 March 8.

Apart from movies and TV series, Lee has also appeared in various TV commercials and music videos. He has played in TV Commercials, some of which include Vedalo Sunglasses, Chosen Galbee Restaurant, and Coca-Cola Hand Revolt. Lee also enacted in the TV commercials for PSA Charities, American Greetings Eskimo spot, Mercedes Benz Next Product, XOOM.COM, as well as Metropolitan Water & Power Conservation.

Waymond Lee: Salary and Net Worth

Similar to the case of his information matter is the history of the rumors and controversy that surrounds him. No, such matters have made it to the mainstream media. Lee, thus, has managed to keep a clean image himself.

Lee has a height of 5 feet 2 inches. His hair color is salt and pepper and his eye color is brown. His weight, shoe size, etc. are unknown.

Also get to know more about the birth facts, education, career, net worth, rumors, height, and social media of different personalities like Spencer Garrett (Actor), John Finn(actor), and Oliver James(actor).