First Wedding Anniversary Of Nick Jonas And Priyanka Chopra; Heartwarming Tribute From Jonas To His Wife 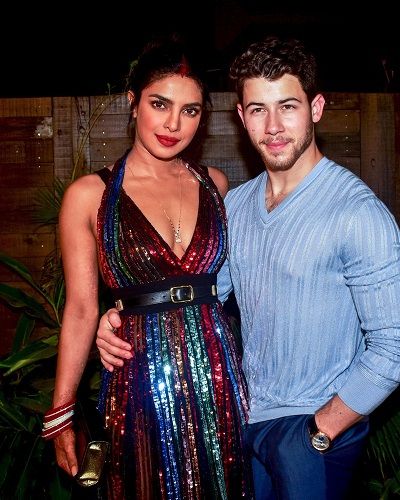 Nick Jonas and Priyanka Chopra Jonas completed one year of their marriage on December 1, 2018, Sunday. The duo tied the knot one year back in Jodhpur, India. They had two weddings where one was walking down the aisle to say ‘I DO’ while the other one was the Indian culture.

After the engagement and the handful of ceremonies of two different cultures, the power couple Nick and Priyanka tied the knot.

Hollywood singing sensation Nick posted a heartwarming message to his wife on the occasion of their wedding anniversary. He shared his message featuring the two of them holding hands before a flower-adorned altar on their special day:

“One year ago today we said forever. Well forever isn’t nearly long enough. I love you with all of my heart @priyankachopra happy anniversary,”

After the heartwarming message from hubby Nick, Priyanka also shared a message on her Instagram for their wedding anniversary. She wrote:

“My promise. Then..today.. forever. You bring me joy, grace, balance, excitement, passion.. all in the same moment…thank you for finding me..Happy First wedding anniversary Husband.. @nickjonas. And Thank yyou to everyone for the love and good wishes. We feel blessed.”

The celebration of the anniversary started with the sweet surprise of Priyanka gifting a new puppy to her husband. Nick gushed about the gift on the social media showing off the new German Shepard:

“Pri came home with the absolute best surprise this morning. Please meet our new pup @ginothegerman I haven’t stopped smiling since I woke up this morning and finally realized what was going on. Thank you @priyankachopra.”

Priyanka also made an Instagram account for the new member of the family who they named Gino with the bio that reads ‘My Daddy’s a Rockstar’.

How did Pri and Nick meet?

The couple started dating after the singer slid into her Twitter DM’s mentioning that they should meet as per their mutual friends. Meanwhile, Priyanka suggested he to the text as her team member could read the Twitter DM. They started dating in 2016 and got married the previous year.

The duo respect both cultures and had their wedding in both traditional American and Indian cultures.

Nick Jonas is an American singer, songwriter, producer, and actor. He released his eponymous debut album in 2004 and rose to fame as a member of the boy band the Jonas Brothers. His album ‘Nick Jonas’ entered the top ten of the Billboard 200. He has more than 30 credits as an actor for appearances in various movies and television series. See more bio…

One of the highly paid and Padma Shri honored Priyanka Chopra is an Indian actress, singer, model, film producer, and philanthropist. She is best known as the winner of the Miss World 2000 pageant. She is commonly also known for her role as Alex Parrish on the ABC thriller series Quantico. See more bio… 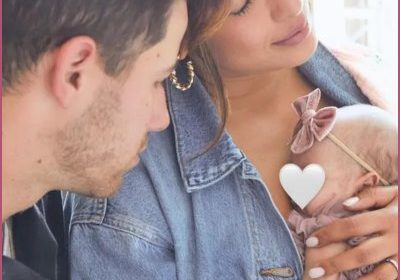