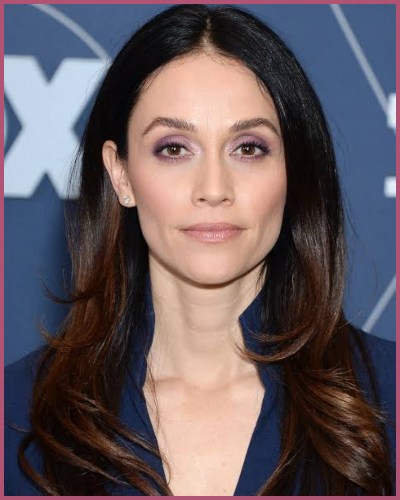 Fernanda Andrade was born in Sao Paulo state in Brazil on 8 March 1984. She grew up in Campinas. She is of diverse ethnicity. Andrade’s father comes from Portuguese, Spanish, and Native Brazilian ancestry while her mother has Italian and Spanish genes.

Fernanda’s father was an engineer and because of the demand of his job, he kept moving places. He finally found a permanent job in America. The whole family moved to Florida, America when Fernanda was just 11 years old. It was tough at first because her father was the only one who spoke good English at that time.

Also, Read Everything you need to know about Melissa Barrera’s husband Paco Zazueta

Due to her family’s different ancestry, Fernanda is fluent in many languages including Portuguese, Spanish, and English.

Fernanda discovered her love for acting when she was a teenager. Her dream of acting came true when was cast in the For Love or Country: The Arturo Sandoval Story when she was just 15 years old.

The actress was later located in Los Angeles from Florida where she did many short films during the tenure of 10 years. The actress is mostly popular for her roles in the horror-thriller The Devil Inside (2012) and the television drama Fallen (2006).

Andrade worked as a producer in Confessions of a Teen Idol and later made a cameo as Vilma Rodriguez in Fallen in 2007.

Some of the noticeable roles of Fernanda include the roles of Elena De Soto in Law and Order, Juliana Amparo in The Glades, and Elida in Sons of Anarchy. She also recently appeared as Wendy Spector in the Marvel Cinematic Universe mini-series Moon Knight.

Fernanda Andrade married her boyfriend Josh James after years of togetherness. The couple dated in privacy for a long time before making their relationship official and finally tied the knot in August 2017. They got married in Pala, California.

Josh is a musician by passion and profession who is a member of the band Stick to Your Guns. The couple currently resides in Los Angeles. 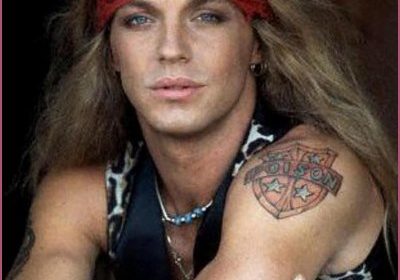