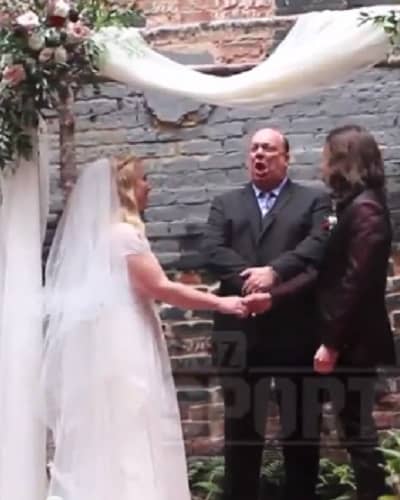 Rory Culkin is a very well-known American actor. He has starred in many successful movies including ‘Scream 4’, ‘You Can Count on Me’. Rory Culkin was born in New York City to Kit Culkin and Patricia Brentrup.

Acting runs in his genes as his father Kit Culkin was a very famous stage actor as well. Rory was influenced by his father and started acting at a very early age.

He did his very first role when he was just 4 years old. Both his brothers: Macaulay Culkin and Kieran Culkin are also in the entertainment field. His brother Macaulay is famous for his lead role in the Home Alone movie series.

Who is Rory Culkin married to?

Rory Culkin is married to gorgeous Sarah Scrivener on April 8, 2018, in New Orleans, Louisiana in presence of their friends and family. Many popular celebs attended their wedding.

Sarah worked as a cinematographer in the Camera and Electrical Department in movies and TV series like Murder, For Life, Instinct, City on a Hill, Divorce, Oz the Great, and Powerful.

Sarah who is a second camera assistant in the United States earns an average salary of $54K yearly. Thus, we believe Sarah Scrivener’s net worth has to be quite impressive. As of Rory’s he has a massive net worth of $2 Million.

Also, his wife Sarah is a makeup artist.

Rory and Sarah met for the first time on the sets of the movie Scream 4 in the year 2011. She was a camera assistant and he was featured as Charlie Walker in the movie.

Soon after the beautiful pair started dating. Rory and Sarah seemed to be very busy with their career. It took them 7 years of dating to finally decide on getting married. Finally, on the 8th of April 2018, this beautiful couple got married.

Rory and Sarah are often seen making appearances on TV, in movies, and in award functions together.

You may like to read Macaulay Culkin and Brenda Song welcomed first child Dakota Song Culkin!

Does this pair have Children?

For now, the couple does not seem to have any plans of having children as both of them are busy with their careers. As both of them are the fit age to become parents, it’s safe to say that the pair might announce them having a baby soon.

Also read Macaulay Culkin Wants To Start The Family With Her Girlfriend Brenda Song; They Are Trying To Have A Baby?

Rory Culkin is an award-winning American actor who started his acting career in 1993. Since then he has featured in several movies as well as TV shows.

His acting skill on Scream 4, You Can Count on Me, and Signs are highly appreciated. More bio…

Who are these 8 A-list Celebrities Who Went To The College Despite Being Famous!
Tags : Actor Cinematographer