Wi Ha-Joon is a South Korean actor and model. 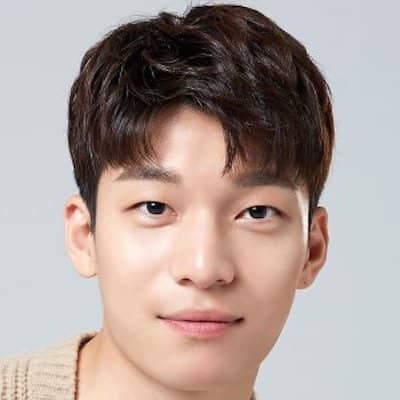 Wi Ha-Joon’s relationship status is possibly single. He has not provided the details related to his affair or girlfriend.

Who is Wi Ha-Joon?

His birthdate is 05 Aug 1991 and he was born in Soan-myeon, Wando-gun, South Korea. In Hangul, his name is written as 위하준.

The name of his mother and his father is under the curtain. Further, Wi’s ancestry is Asian and has an older sister.

As per his academics, he attended Sungkyul University and majored in theatre & film.

Wi Ha-Joon started his acting journey in the year 2012 and is still active. His first project was a short film titled Peace in Them (2012).

His other movies are,

But his fame increased after he appeared in a drama TV show, Squid Game in 2021. In this, he played the character of an inspector named Hwang Jun-Ho that was loved by the viewers.

Some of his other shows are,

By the sources of 2021, he has an estimated net worth of around $1 million. But his annual salary is under the rug.

This actor/model is keeping himself away from scandals as well as rumors.

Wi Ha-Joon’s height is 5 ft 9 inches and his body weight is 68 kg. In addition, he has dark brown eyes and has hair in black color.

Is it wi Ha Joon or Wi Ha Jun?