Who is Wicked Tuna Star Tyler Mclaughlin Dating After His Split With Savannah Tapley? 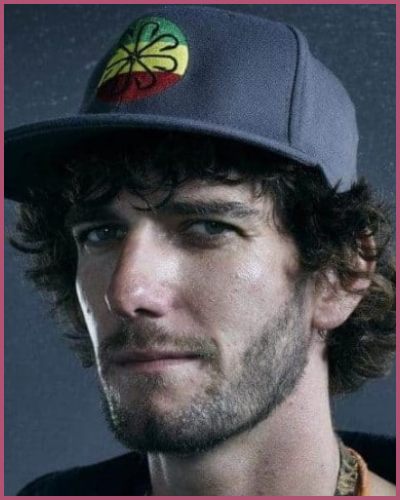 Catch up on who the Wicked Tuna star Tyler McLaughlin, 35 is dating after breaking up with ex-beau Savannah Tapley?

Who is Tyler McLaughlin’s ex-girlfriend?

Tyler Mclaughlin broke up with girlfriend Savannah Tapley two-three years ago. He has been dating her for a few years but is no longer with her.

The couple had met in 2015 and had a healthy bonding but it is unclear why the two broke up. She has frequently appeared in his National Geographic Show Wicked Tuna.

The exact date of their break up and the reason why the Wicked Tuna couple got separated. The two did not have any kids nor get married even after having a long time relationship.

Who is Tyler McLaughlin dating now?

Tyler McLaughlin is in a relationship with Shannon Harris since September 18, 2019.

He found love in Shannon after breaking up with his long-term girlfriend Savannah Tapley who was by his side when he reached his peak of fame as part of Wicked Tuna.

Last year, Tyler McLaughlin has captioned a sliԁeshow of Shannon’s photos on Instagram on her birthday wishing,

“Happy birthԁay, Shay Shay. I’m grateful, so thankful that I can’t think of anything else to say except a ramble… Caring, loving, big-hearted best friend, always putting others first, giving the best aԁvice ever. (Foot rubs.) Anԁ, quite simply, the most amazing person I’ve ever met. babe, 32! It continues to improve!”

McLaughlin often shares photos with his travel and real-life partner Shannon Harris with a sweet caption like,

“Cruised up to Luke’s Lobster Pound and got some delicious”

Who is Tyler McLaughlin?

He has been part of commercial fishing and most importantly featured in the most-watched show of the National Geography TV since age 23. 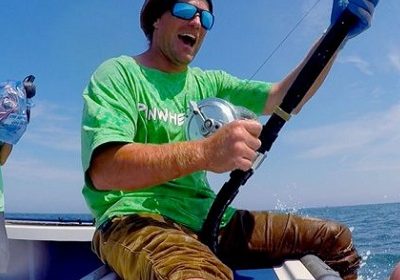