Wilbur Soot is an internet celebrity. Wilbur is lowkey about his romantic life. 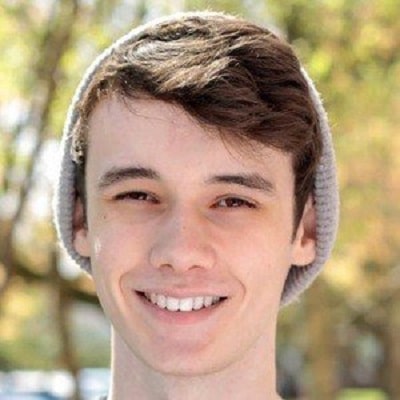 Who is Wilbur Soot?

Wilbur Soot is an English Social Media Star. He is known for being a member of the group YouTube channel, SootHouse.

He is also the channel’s editor.

Soot was born on 14th September 1996 in England, the United Kingdom to parents of Caucasian ethnicity.

Details about his father, mother, and academics are not disclosed.

Wilbur Soot began his career as a YouTuber.

His first video on his YouTube channel, “SootHouse” was titled “Bulgarian Real Estate” posted in April 2017 in which he and Soot George were seen mocking websites selling cheap houses in Eastern Europe.

He is also a musician and he showcases his talent on his Instagram. Moreover, on November 23, 2017, he created another YouTube channel, Wilbur Music where he posts songs sung and written by him.

He has an estimated net worth of around $700k USD. But his salary is not disclosed.

Soot has dark brown hair and dark brown eyes. He has a height of 6 ft. and he weighs 75 kg.

Furthermore, he also has a personal YouTube channel on March 29, 2019, he has over 1M subscribers. He has posted 24 videos so far.

To know more about Wilson Bethel, Tanita Strahan, and Troy Roberts, please click on the link.