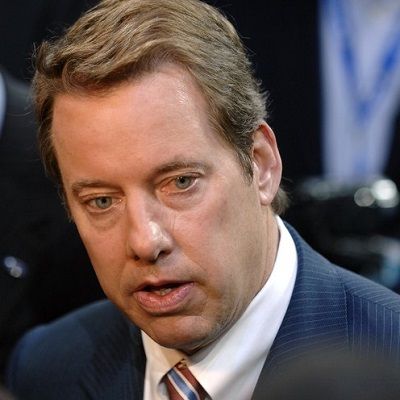 Who is William Clay Ford Jr.?

William Clay Ford Jr. is an American businessman. He is the executive chairman of Ford Motor Company. He is known as the great-grandson of the Ford motor company founder Henry Ford. Similarly, he is the chairman of the United States-Mexico Chamber of Commerce.

Similarly, on Father’s side, his grandparents are Edsel Ford and Eleanor Lowthoan Clay. He has a cousin named Edsel Ford II born from Henry Ford II. Also, he is a brother to three sisters Martha Morse, Sheila Hamoa and Elizabeth Kontulis. Most of his family members are popular.

As he was born in US his nationality is American and ethnicity is mixed(Irish-Belgian). William has black color hair and blue eyes.

In the year 1984, he received an M.S. in management as a Sloan Fellow from the MIT Sloan School of Management.

In the year 1979, he joined Ford and in 1981, he held a variety of positions. His positions include product development and on the financial staff, grooming ground for future executives. Similarly, he served many years as a mid-ranking executive in product development.

In September 1998 he was elected chairman of the board and took office on 1st January 1999. Likewise, on 5th September 2006, Ford announced that he was stepping down as president and CEO. In the year 200, he announced that the company would achieve a 25% improvement in fuel efficiency in the company’s light truck fleet including SUVs by mid-decade.

Similarly, he served as the president, CEO, and COO until he turned over those roles to former Boeing executive Alan Mulally in September 2006. He was the vice-chairman of the Detroit Lions NFL franchise. Also, he serves as a chairman of the United States-Mexico Chamber of Commerce.