Skip to content
Married Biography
Married Biography / Entertainment / Wining the fight against Haters; who wanted to take down the Ads with disabled and plus-size models!! Beginning of the Truth...

Wining the fight against Haters; who wanted to take down the Ads with disabled and plus-size models!! Beginning of the Truth…

Updated On October 12, 2022 | Published By: prisma pulitzer | In Interesting Facts , Lifestyle
Share this 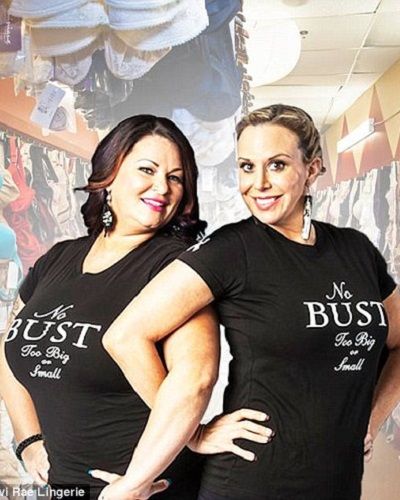 Women like Tisa Edge who is a woman of color, Stacey Shortley, who uses a wheelchair, and plus-size models Marie Layne and Bubble Bordeaux were advertised.

Livi Rae is a company, which specializes in inclusive lingerie sizing as well as it is the center of the Lifetime TV show Double Divas. Double Divas is Hopkins and Decker’s goal to revolutionize the lingerie world. 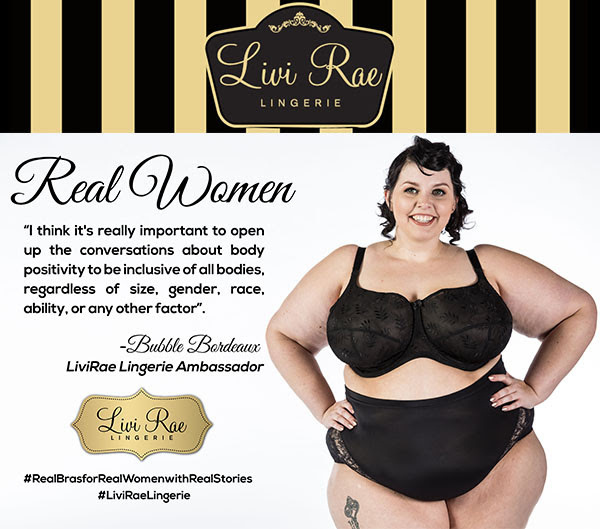 “When I look at this ad campaign on our windows, I see me, I see someone I can relate to,”

It is not the first time this type of campaign is happening in Livi Rae Lingerie. Being a lingerie store, it has had campaigns in front of its store before also which featured professional models in lingerie.

“We did this campaign to promote body positivity and that when you come in here it’s a judgment-free zone,”

According to the owners, the property manager told them their ads were “in bad taste” and that Hopkins and Decker were in violation of their lease.

However, throughout the past seven years, Livi Rae has been in there in the market, they have never had to ask for approval for their ads from anyone. It’s only this time, when the ads celebrate women of various races and body types and abilities, that the ads are a problem.

“In the seven years that we’ve been in this location we’ve never had to have approval for any ad we put up. It’s Kennesaw, and it’s Georgia, and it’s real, and it’s women and it’s us.”

A lingerie store that was told to remove a body-positive ad campaign featuring plus-sized models and one woman in a wheelchair fought back. Their fans and the well-wishers were very happy after they won.

You may like to read Model Ashley Graham collaborates with Pronovias brand for wedding dress collection of the plus-size!

Livi Rae Lingerie’s latest campaign features women of all shapes, sizes, and colors from various backgrounds. Sounds like a campaign that changes the mainstream thought of lingerie models. Georgia-based store, Kennesaw were criticized in January 2017, shortly after they launched the campaign and featured the images outside the store, they were asked to take them down.

“I was getting ready to leave work when an email popped up from the property manager stating that they needed to discuss our windows — I immediately thought, this is not happening,”

She and her co-owner Cynthia Decker, former stars of the Lifetime show “Double Divas,” did not take the photos down instead they stood up for what they thought and won.

The campaign, called “Real Bras, Real Women, Real Stories,” was their dream project that featured many of their customers and showcased their mission to provide beautiful lingerie for every type of customer. Their customers were from breast cancer survivors to plus-size women.

Winning with the support of Fans

The property manager, Dykstra made a mistake. He said,

“Unfortunately when you pioneer an office 1800 miles from the mother ship, sometimes misunderstandings happen,”

This controversy earned Livi Rae more fans as well as customers. They spoke up on social media in support of the campaign. Decker said,

“It’s really started kind of a revolution. It makes me feel so good because it’s exactly what we wanted to happen. Women are waking up and saying, you know what? I’m beautiful, I feel beautiful. Just because society does not deem me beautiful, doesn’t mean I’m not.”

We like to say to the shop: Keep Up the Good Work!