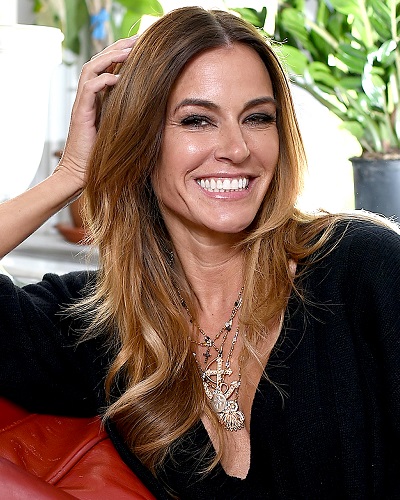 In the series, Kelly Bensimon made her appearance from season 2 to season 4. Recently, in a new video from US Weekly, she has announced her Whoops and Winners of the Week.

Scroll to know the winner for the week.

Kelly Bensimon shares her whoops and winners of the week

“My whoops of the week is Shark Tank. I’m a huge fan of Mark Cuban. I used to love it but now the whole world has changed and [the way we make money is so different [that Cuban should explain to us] ‘What does that mean?’ I want to hear what he wants to do versus just challenging the person.”

The former Bravo won’t like to tune into her new fave TV reality show as she found a new one. Bensimon dropped out that her “Winner of the week” on the show World of Dance is Jennifer Lopez‘s. She has also the choreography of the new dance. In addition, she also said:

“She is so drop-dead gorgeous, She’s an unbelievable dancer … that show … I can’t even … I couldn’t even believe it.”

Also Read: Kelly Bensimon’s secret of having a perfect body

Kelly Bensimon thinks about fighting about politics on RHONY is “Tacky”

Regardless, the real housewives have mostly known for their never-ending fights. But, theirs one subject Kelly Bensimon thinks not to bring up subjects politics in the show.

She openly spoke up not to bring any kinds of subjects on politics into the show. Model Kelly is referring to the fact that Radziwill is the uninvited singer from her election party because of her support of Donald Trump.

The Gotham Cares Gala supported Médecins Sans Frontières and their contributions to the Syrian refugee crisis. Even though, Even Kelly Bensimon has praised Trump, who has been always very openly opposed to allowing Syrian refugees into the country. 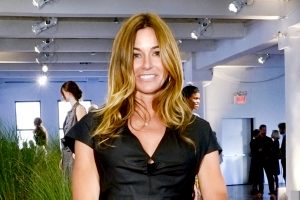 Pointing out the obvious, Kelly spoke out that “Real Housewives of New York” is not the “New York Times” and has no kind of business with politics. Read the full story here:

Kelly Bensimon is an American author, socialite, editor, and former model. She is best known for appearing as a full-time cast member on the Bravo television series The Real Housewives of New York City from seasons 2 to season 4. As a model, she has previously appeared in magazines like Elle, Cosmopolitan, and Shape. – See more at…

Vili Fualaau and Mary Kay Letourneau’s 12 years marriage on the verge of ending! What is the reason for it?-Know the strange tale of this couple!
Tags : Author Editor Model