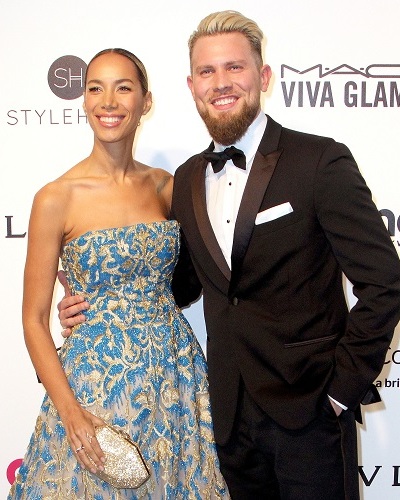 Leona Lewis had appeared on X factor. She now married her boyfriend Dennis Jauch in Italy in the presence of 180 guests.

There were 180 attendees at this outdoor wedding function which included close friends and family members of both sides. The couple walked down the Isle together in the stunning backdrop of the gorgeous Tuscany vineyard.

The 34- year-old X factor winner Leona said I do to her 30-year-old beau Dennis who is a dancer and choreographer. As the couple walked down the aisle, the song Ave Maria was played in the background. Leona herself is a great singer with a wonderful net worth.

More about the wedding day and function

Keisha Buchanan of the Sugababes was also present. The couple had invited The Voice UK winner Jermaine Jackman who sang and performed on the occasion.

The Hello magazine has reported that Leona was extremely happy and wore three different attires for this big day of her life. For the wedding, Leona wore a full-length white tulle gown.

Later, for the reception, she wore a beaded blush dress. Leona looked stunning in both outfits. There was an after-party. During this party, Leona donned a crystal-embellished jumpsuit.

Leona won the X factor in the year 2006. She is an accomplished singer with two albums which were number one in the UK. Nine of her singles were on the top ten music charts.

Leona and Dennis met in the year 2010. Dennis was the backup dancer for her singing performance. They met, became friends, started chatting, and liking each other started dating. Dennis soon switched to choreography and is doing good in it.

In the year 2016, Leona debuted on Broadway with Cats in which she played Grizabella.

The couple had eight years of courtship before Dennis proposed to her. It was last summer during their holiday in Puerto Rico that Dennis decided to go down on one knee for her. After her engagement,  Leona put up a post on her Instagram. She said:

“I am bursting with joy and overcome with emotion that I get to embark on this new adventure with my best friend, my partner in crime, my ride or die!”

They later had a romantic getaway in Hawaii.

Leona is very fond of her beau-turned-husband. She had gushed:

“We’re so ready to do this. Dennis is the most kind, considerate person I’ve ever met.

“He’s been my rock through my crazy ups and downs and everything I’ve gone through in my life.”

Click to read more about American tennis star Alison Riske danced to a Bollywood number of Katrina Kaif at her wedding to Stephen Amritraj!

Leona is from Britain but the couple currently resides in the USA in California. She was part of the American crime series The Oath earlier this year. 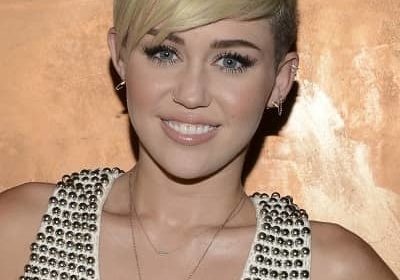 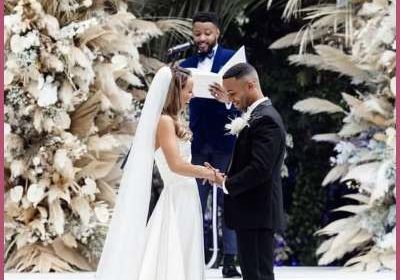