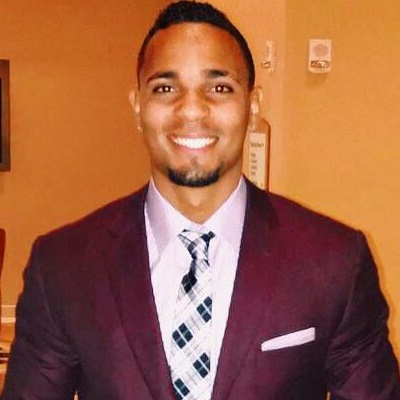 Xander Bogaerts is in the relationship with Jarnely Martinus. They first started dating each other in 2010.
First, the lovebirds were spotted together in 2013.

Despite his popularity, he has managed to keep his personal life a mystery from his fans and public.

Who is Xander Bogaerts?

He is also a national baseball player for Netherlands national Baseball Player.

Xander Bogaerts was born Xander Jan Bogaerts on the 1st of October 1992 in Oranjestad, Aruba to Jan Bogaerts and Sandra Brown. He is of British-Irish ancestry.

He has a twin brother, Jair. Also, he has a sister, Chandra Schmid Bogaerts.

At the age of 16, he was discovered by a talent hunter for the Boston Red Sox, Mike Lord. After playing for Lord, he played for Craig Shipley who happens to the vice president of international scouting.

Later, he joined the team with a signing bonus of $410k.

Ending the year, he was named at the sixth position in MLB.com and 8th in Baseball America.

In the same year, he played World Baseball Classic as a national player of Dutch.

He started the 2014’s season as the shortstop for the Red Sox. In the season, he also played as the third base. The same year, he first won the Silver Slugger Award.

The 2015’s season became a milestone in his career as he achieved his career-high with .320 average which includes seven home runs and 81 RBIs. For his performance, he was also a finalist for Rawlings Gold Glove Award as a shortstop.

In 2016, he made his debut in MLB All-Star Game. In the major league, he batting points were .294 with 21 home runs. Following year, he suffered from a sprained joint. For that, he was suggested to be on the disabled list for a while. However, the player refuged to be in the list. He ended the season with batting .273 with just 10 home runs and 62 RBIs.

In 2019, he was signed by Red Sox under the contract of the six-year that worth $132 million. In the same year, he was placed at the fifth in Al MVP voting.

He has an estimated net worth of $20 million. That also includes his luxury car brands likes  GMC and Range Rover.  In 2015, he bought a home whose worth is around $0.7 million.

In the next season, his estimated earnings will be in the range of $52 million.

He is a black-eyed brunette. His height is 6 feet and 1 inch and weighs around 83 kg.