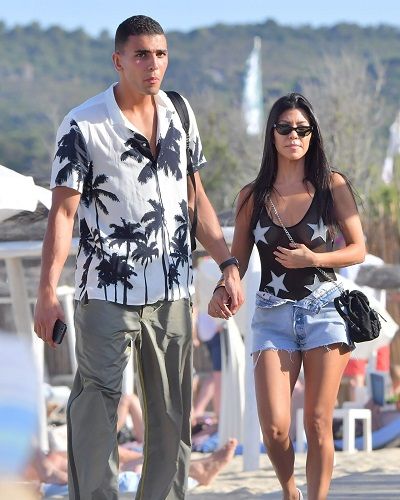 Younes Bendjima and Kourtney Kardashian made hot news some time back! But they separated and now it appears that Younes is trying to be back in her life. What is the latest on their relationship?

Kourtney Kardashian and Younes Bendjima-are they together again?

It was more than one year back that the reality TV star, Kourtney Kardashian and her then-boyfriend, Younes Bendjima had called it quits. It happened in the summer of 2018. But now at the end of the year 2019, they seem to be back as a couple. The pair are seen hanging out together often these days.

The model Younes and Kourtney have been spotted in the public together. Besides, a source revealed that Younes has also been visiting Kourtney at her house for some special time together. The insider called it a ‘low-key hanging at her place’.

“Kourtney and Younes are spending more and more time together…She has feelings for him that have never gone away, nor has the crazy chemistry between them. Younes has been very persistent and doesn’t want to let her go. He would love to be back to where they were before, but Kourtney isn’t so sure.”

“Kourtney wants to keep it under wraps and casual, but she also wants to do things with Younes when she wants and not have rules.”

The inside story states that though they are hanging together, the matter of the heart still hangs in balance. They are not yet ready to give their relationship a second try. There is hesitancy from both sides at the moment. They want to go slow and watch out now.

But despite that, Younes did wish Kourtney’s son with Scott Disick, Reign Disick on his 5th birthday. He took to his Instagram Story to convey the birthday wishes to the little one whom he has called ‘Lil prince’. His post shows that he has most probably gifted Reign a pair of sneakers.As per another source, Kourtney has invited her ex-boyfriend boxer Younes over for her Christmas Eve Party. The source said:

“He would love to get back together with her and has expressed how much he misses her. Kourtney likes being around him and they have a lot of fun together. Younes is good with the kids and things are easygoing with him. Kourtney isn’t ready to be tied down but does have feelings for Younes. They are seeing how it goes for now.”

Younes Bendjima is an Algerian athlete-turned-model. He is best known for hanging out and possibly dating, Kourtney. More Bio… 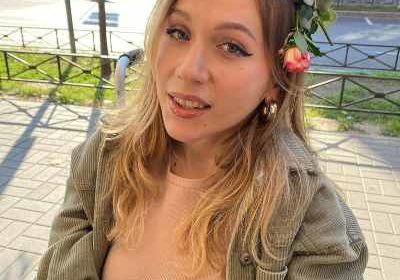 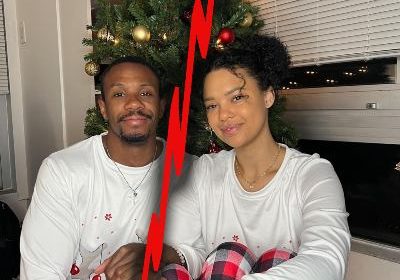