Posted by MarriedBiography Posted on January 9, 2020 | In Relationship
Share this

Lizzy Capri is the Youtuber personality who started to gain fame after making videos on her channel. She also did many collabs with other YouTubers like Stephen Sharer and Carter Sharer. She has a channel on YouTube with more than 4 million subscribers.

Few things you don’t want to miss about Lizzy Capri

The YouTube personality Lizzy Capri stepped into the social media career in 2017 from her first post on Instagram. TThe 25-years-old YouTuber whose real name is Elizabeth Chang was born on June 17, 1994.

There is no much information about her family on the internet expect the name of her sister which is Linda Chang.

She has a primary channel from the name of ‘Lizzy Capri’ with over 4 million subscribers where she posts vlogs, challenges, video series, collaborations. Capri also has other two channels named ‘Like Lizzy’ and Lizzy’s Life’ with 400k subs and 250K subs respectively.

Alongside vlogs and collabs, she also posts DIYs, gaming videos, pranks, and many more on her other two channels. She is also constantly active on her social media account Instagram where she updates about her life in pictures and videos.

Capri attended the 9th Annual Streamy Awards at The Beverly Hilton Hotel on December 13, 2019, in Beverly Hills, California. She is constantly growing up in her career as a YouTuber personality.

Not only her career, but this YouTuber is also active on her fitness. She also posts videos about cardio exercises such as cycling, jogging. Capri also does other fitness activities like yoga challenges and playing dodgeball.

You may also read- Facts Not To Miss About CEO of Reputation Management Consultants, Eric Schiffer!

Relationship and Break-up of Lizzy

The YouTuber Lizzy was in a relationship with the other YouTuber Carter Sharer. The former pair met back in 2012. Afterward, they started dating until they decided to part their ways in 2019. Amid the breakup, the duo used to post several videos collaborating with each other.

They used to post lots of fun videos which included pranks, reveals, promotions, vlogs as well as Q&A’s on each other’s channels. However, the couple could not make it any longer after 2019.

They posted a video in August 2019, they filmed a break-up video revealing their separation after a long time of dating.

The former duo described that their relationship was slowly turning into friendship which led to ending the romantic link. They are still friends and love each other maintaining friendship.

After the split with her long-time boyfriend, in July 2019, she uploaded a video entitled “My Boyfriend Meets My Ex-Boyfriend!! (Gone wrong)”. However, the video was not about Carter but another YouTuber Bailey Payne.

You may also read- Facts You Did Not Know About Love Island Star Maura Higgins! 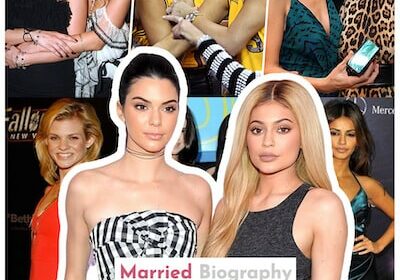 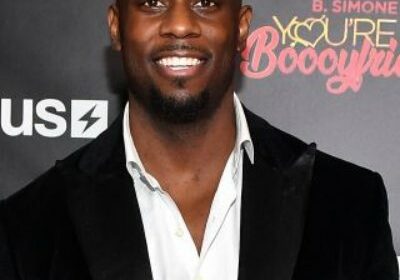