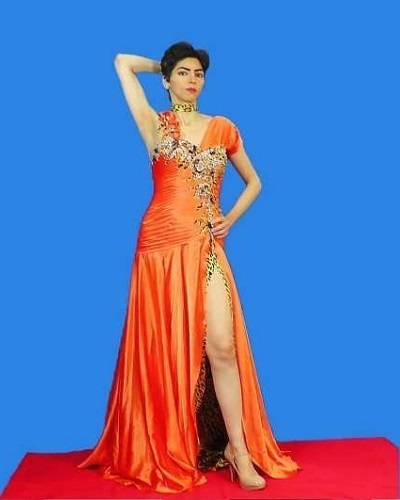 Nasim Aghdam is a Persian YouTuber who is famously known as vegan Nasim. She is an animal rights activist and female vegan bodybuilder. On April 3, 2018, she opened fire at YouTube’s headquarters in California and she was killed after the shooting.

During the incident, three people: one man and two women were shot and one of them is critically injured. Whereas, two of them are fine.

Why would she do that?

YouTube avoided paying for her videos which were her source of income as well as identity too. She loved to upload videos on Social media. The reason her channel stopped getting paid was her channel faced censorship of her clips on her niche channel which used to cover vegan issues, animal rights, Persian culture, and fitness.

“have never fallen in love and have never got married. I have no physical and psychological diseases. But I live on a planet that is full of injustice and diseases.”

Nasim’s father, Ismail Aghdam reported his daughter’s missing report on Monday after she did not answer her phone for two days. He also warned police that his daughter may be going to Youtube headquarters as she was furious with the company.

Her parents knew that she was furious with YouTube because it had stopped paying her for the videos she uploaded on her YouTube channel. Furthermore, Nasim Aghdam’s father shared with the Bay Area News Group that,

“His daughter was a vegan activist and animal lover who as a youngster would not even kill ants in the family home, instead of using paper to move them to the backyard.”

He further said that the family received a call from Mountain View police that they had found Nasim Aghdam sleeping in a car nearly 25 kilometers away from Youtube Headquarters.

Whereas her brother, Shahran Aghdam said,

” She was always complaining that YouTube ruined her life.”

Nasim Aghdam’s social sites are no longer activated after shooting

Also read: YouTube Vlogger Thomas Panke from Germany slapped with a lawsuit over his toy shop’s logo by LEGO!

In the video, according to Nasim her channel used to get lots of views but after being ‘filtered’ by the company, her views descended which reduced the amount of money she could have earned.

Furthermore, she also complained that YouTube had imposed an age restriction on one of her workout videos because it was too racy, yet it hadn’t taken the same action for stars like Miley Cyrus and Nicki Minaj, whose videos, she said, were inappropriate for children.

We pray for her soul to R.I.P.

Recently, there is an update that the shooting never happened and it was just a ‘false flag’. She is also suspected to be a spy. Newsweek reports,

“The shootings that we’ve recently had happen, they’re all politically motivated. They’re all part of the beast in the deep state. She is Iranian…Obama loves Iran; he’s best friends with Iran. Iran is best friends with Russia. That’s your PROOF that Obama is completely behind the destruction of America.”

Nasim Aghdam was an American YouTuber who used to run a YouTube channel. She was a YouTuber who regularly posted various videos relating to animal rights as well as bodybuilding. More Bio… 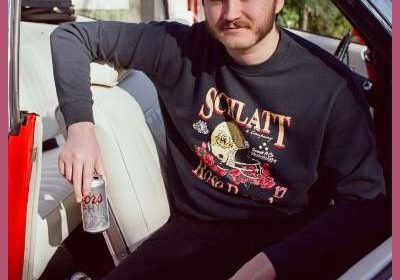