Yusuf Gatewood is an actor who acted in The Umbrella Academy, The Originals, and more. 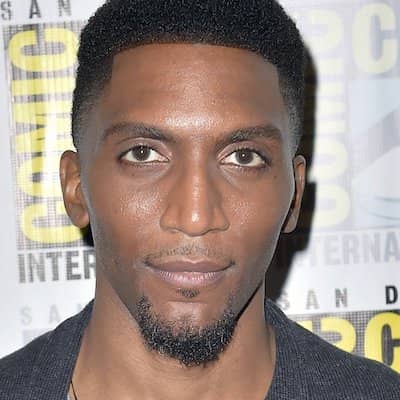 Yusuf Gatewood’s relationship status is possibly single. He has not shared the details of his affair of girlfriend.

Who is Yusuf Gatewood?

Yusuf Gatewood is an American-Canadian actor. He is famed for his acting in The Umbrella Academy (TV Series), The Originals (TV Series), and more.

He was born as Yusuf Keith Gatewood on 12 Sep 1982 in Hillsborough, North Carolina, United States. The name of his mother and his father is under the rug.

But his dad is a dentist. Yusuf’s ancestry is All-American and talking about his academics, he attended Orange High School and Durham Academy.

Yusuf Gatewood as an actor is very successful. His first movie was Wonder Boys (2000) and his latest film was Barbershop: The Next Cut (2016). He also appeared in The Interpreter (2005) as Doug.

This actor has also appeared in several TV shows. At present, he is playing the role of Raymond Chestnut in a superhero series, The Umbrella Academy.

His other brief appearances were in,

This The Umbrella Academy actor is keeping himself away from rumors and desperate scandals.

Regarding Yusuf Gatewood’s body features, his height is 6 ft and his body weight is around 70 kg.