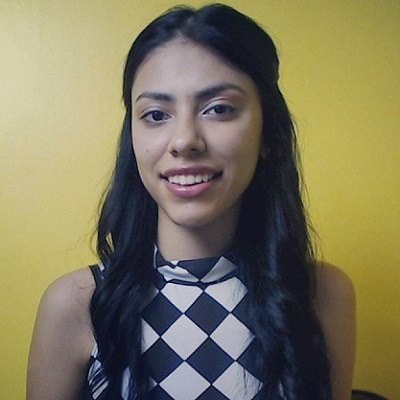 What is the relationship of ZaiLetsPlay?

ZaiLetsPlay is married to a fellow YouTuber, Ricky. He has his own gaming YouTube channel, Biggs87x.

In September 2016, they got engaged with each other. However, they broke the news on the 9th of October 2016 via her Instagram post with her engagement ring. Eventually, they got married on the 31st of July of 2018 among their friends and family in a simple manner.

In June 2020, she announced via her YouTube videos stating that she is expecting a baby. Currently, she resides in England with her husband and two dogs.

ZaiLetsPlay is a YouTube Personality. She is renowned for her gaming YouTube channel that went viral on the web.

She is also an Instagram and TikTok star too.

ZaiLetsPlay was born on the 24th of September 1991 in California. Her birth name is Zaira. She is of Mixed (Indigenous American – Mexican –  Spanish – Portuguese) ethnicity.

Her elder sister, Anahi also posts on YouTube in time and while. To date, she has not shared any details about her mother and father. However, they are from Mexico. She shares a very strong bond with her mother & grandmother.

Talking about her educational background, she graduated from California State University, Long Beach with Honors in Arts.

In 2012, ZaiLetsPlay started uploading videos on her YouTube channel. The primary content of her YouTube channel games like Adopt Me, Bloxburg, Royale High, and many more. Also, the channel is famous for Minecraft, Kaoshkraft, and SIMS too. However, she no longer plays Minecraft.

Later, in 2015, she started another YouTube channel with her husband, Ricky. As of 2021, the channel has 493k subscribers and more than 15 million views.

Besides that, she is also popular on social media platforms like Instagram and TikTok. As of 2021, she has 418.5k followers with 1.6 million likes. However, she uses the platform in fun ways rather than a career.

Apart from that, her merchandise is the major source of her net worth.

To date, she has not been through any sort of controversy that created a buzz in the media. However, there are rumors that she is pregnant which she denied through her most searched questioned section on YouTube back in February 2020.

As of June 2020, the YouTuber shared the details that she is expecting the baby via her YouTube video.

ZaiLetsPlay has black eyes with black hair. She stands at a height of 5 feet 5 inches and weighs 55 kg. Her body measurements are 34-28-38 inches. She wears a bra cup size of 34 C.