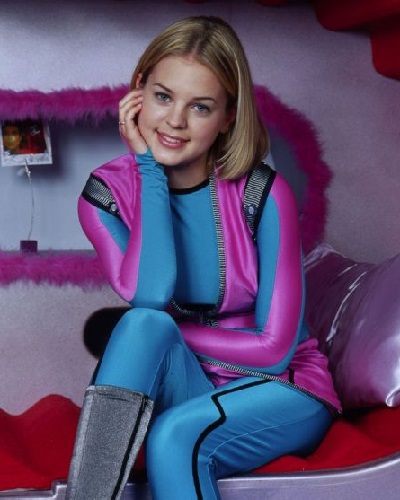 Who is Zenon Kar?

The Zenon Kar is a 13-year-old main protagonist of Disney Channel’s original movie, Zenon Trilogy. In the trilogy, Kar is popular as the girl living in the space station.

The American actress, Kristen Storms portrayed the character, Zenon Kar in the trilogy. Zenon happens to be one of the most popular characters in her early acting career. For the character, she also received a nomination for Young Artist Award in the year 2000.

After the movie, she never looked back and has been part of the longest-running American soap opera with Guinness World Record, General Hospital (GH) as Maxie Jones Hunter.

Some of her noticeable characters include Belle Black in Days of Our Lives and Laura Cummings in 7th Heaven.

As Zenon Trilogy is based in the future, Zenon kar was born in 2036 on the Earth. She happens to be the only child of her father Mark kar and her mother, Astrid Kar. Moving towards her age, she was 13 years old in the year 2049 where the story is based on.

Digging more into her family background, she has an uncle, Edward Plank who happens to be the commander of the space ship and an aunt, Judy Kling-Plank. Also, she has a cousin’s sister, Dasha Plank.

Since, the age of five, Zenon has been living in the spaceship along with her family. However, soon she was punished to live in early with her aunt, Judy when she got into trouble with the commander. At that, the story of the movie continues with her journey to adjust with children of the earth.

The innocent teenage love of the movie happens to be one of the best aspects of the movie. In the second sequel of the movie, she was shown dating an earth boy named Greg. Greg was the first friend, she made after she come to the earth.

Soon the friendship between the teens blossomed into love. When comes to their relationship, they dated each other for two years. However, their love could withstand the long-distance relationship. Finally, they broke up with each other. After that, they continued as friends.

When talking about friendship, she has Nebula Wade as her friendship. The list continues with the character, Margie Hammond. Their friendship didn’t start with a very good note as they were former enemies. As time passed and they came to understand each other better, they became best friends.

Also, Read: Are You Eagerly Waiting For Netflix’s Upcoming Anime, Record of Ragnarok? Know Five Human Representative Against Gods Themselves

She has blue eyes with blonde hair. She has a decent height and weight. Talking about her appearance, she shiny spacesuit with a long boot. 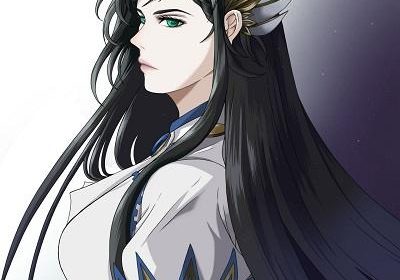 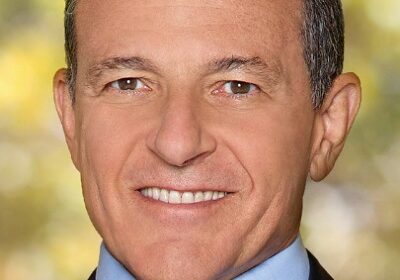 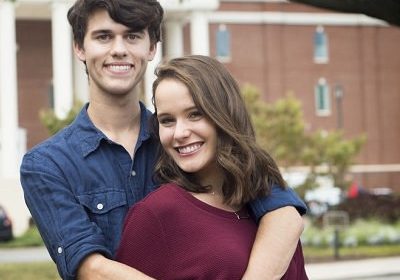 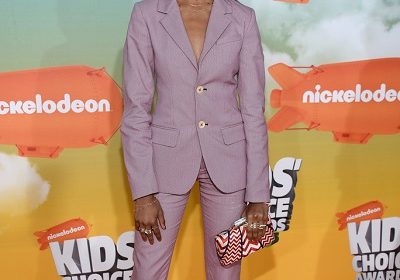 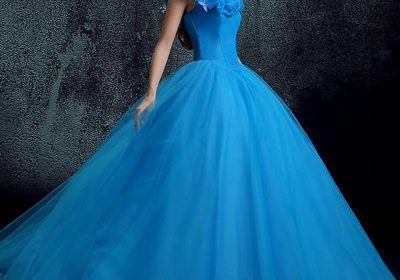 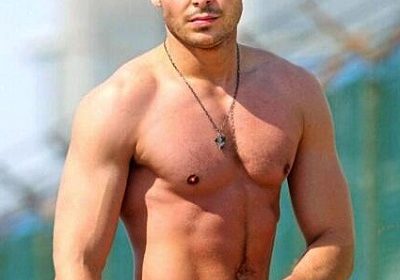