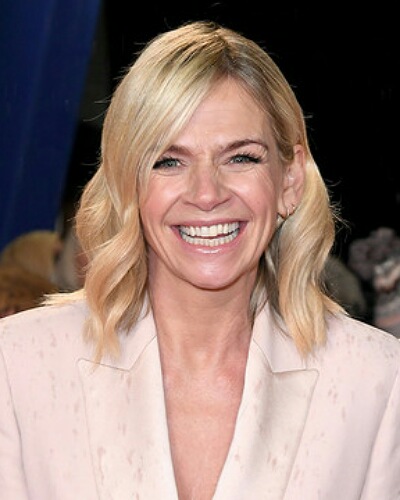 Zoe Ball, 49, presenter is a happy mother. Not only do her kids respect her, her son Woody, 19 also advises her on dating. She praised her son for his wisdom and support in her love life.

The presenter Zoe Ball was at the Audio Radio & Industry Awards (ARIA) on Wednesday 4 March 2020. She spoke about the recent ups and downs of her life and on how her son Woody helps her in her dating world.

Zoe was queried whether she would like her son Woody to join her in a new radio project. Answering this question, Zoe said:

“I would always do anything with him. He is really wise, he gives me relationship advice.”

‘He is really good like that. So watch this space.’

Last year, Zoe had appeared on The Circle.

Zoe was married to DJ Norman Cook (Fatboy Slim) in 1999 and has two children with him. The eldest is Woody aged 19 and the youngest is daughter Nelly who is just 9 now. However, the couple divorced in 2016.

Later, Zoe started a relationship with cameraman, Billy Yates. But Billy committed suicide in 2017. After that, Zoe started dating construction boss Michael Reed. This was her first relationship since the tragic death of Billy.

But things did not go right there and the couple split in November 2019. Zoe had grown fearful of Michael’s growing ambitions to become a model and actor. Her friends also feared that Michael was using her. A source said:

“Zoe knew deep down the relationship wasn’t going anywhere. She enjoyed her time with Michael but came to the conclusion he wasn’t a keeper, despite him believing they were getting serious.”

‘There were certain things she grew uncomfortable with, such as him wanting to become a model and actor. Her close circle feared he was using her to enhance his own career.’

Additionally, she wanted to focus on her career and two children.

The radio presenter Zoe said that she is in a happy space now. She is thankful to her radio listeners for their constant support to her. There were difficult times but she is better now. Talking about it, Zoe said:

‘We’ve had such a brilliant year, I’m loving it. The listeners have really been there for me over the last few years. It’s such a privilege to do this show. We go through ups and downs of life together, it’s a real joy. I love it.’

She continues to maintain a friendly relationship with Michael and another source revealed:

“They (Zoe and Michael) remain friends but she’s happily single and focusing on her kids and work.’

Zoë Ball is an English radio and television personality. People mostly know her as the first female host of shows including ‘The Radio 1 Breakfast Show’ and ‘The Radio 2 Breakfast Show’. Additionally, she was also a contestant in the third series of ‘Strictly Come Dancing’. More Bio… 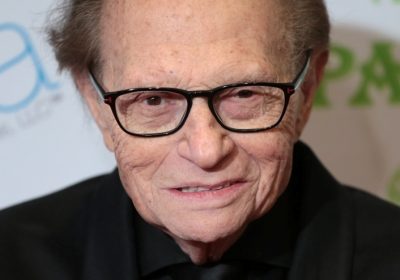 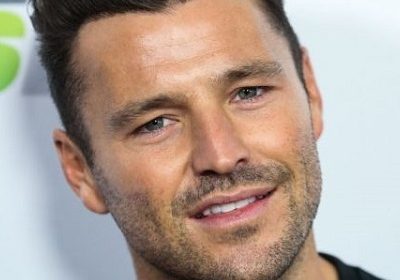 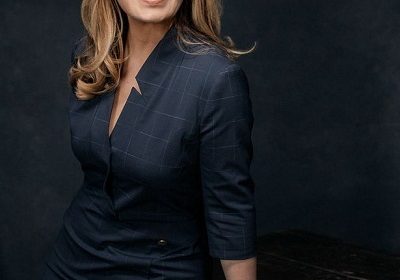