Posted by MarriedBiography Posted on February 23, 2021 | In Divorce , Married
Share this 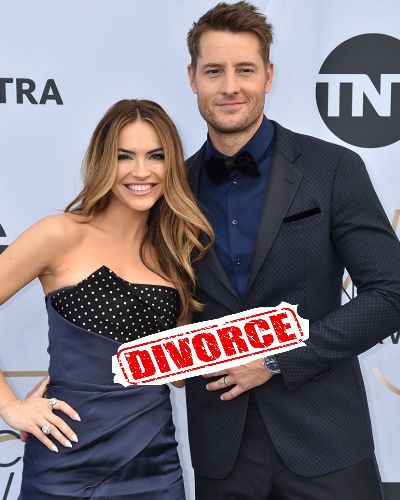 The married couple of three years who had filed for a divorce in November 2019 have finalised finally. Their legal separation was settled and approved on 8th February 2021. They had settled the judicial separation terms in January and a judge in California approved it.

The couple is yet to make a comment on their divorce. Justin was the one who filed for it. They married on 28th October 2017 in an intimate ceremony at Malibu’s Calamigos Ranch. But they started facing problems in their married life. They fell apart due to their incompatibility.

The problem arose when Chrishell wanted to settle down and start a family. But Justin was on a different page and wanted to explore all the options that were coming his way. He did not want to close the doors of his career. Chrishell was desperate to have children and was looking forward to it. Stause revealed,

“I’ve had to start over so many times in my life. I always know how to look at the bright side because there’s been a lot of dark.”

They decided to part ways since they were both on different pages. Justin is currently dating Sofia Pernas and Chrishell is dating Keo Motsepe.

Is Susan Kelechi Watson married? How much is her net worth in 2021?
Tags : "This Is Us" Actor