Posted by MarriedBiography Posted on June 4, 2021 | In Divorce , Family Feud , Married
Share this 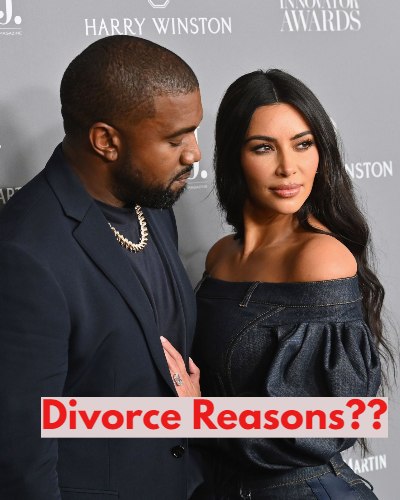 Kim Kardashian has broken her silence on divorce from Kanye West. Kim filed for a divorce with her husband Kanye in February 2021. She has finally shed some light on the reason for her divorce on the episode of Keeping Up With the Kardashians on 3rd June 2021.

She lashed out at her family about cookies that were gifted to them during their Lake Tahoe vacation. Her sister Khloe Kardashian suggested that her rage was from something else. Kim said,

“I just honestly can’t do this anymore. Why am I still in this place where I’m stuck for years? Like, he goes and moves to a different state every year. I have to be, like, together so I can raise the kids. He’s an amazing dad, he’s done an amazing job.”

“I just think he deserves someone who will support his every move and go follow him all over the place and move to Wyoming. I can’t do that. He should have a wife that supports his every move and travels with him and does everything, and I can’t. I feel like a f–king failure. It’s my third f–king marriage. Yeah, I feel like a f–king loser. But I can’t even think about that. I want to be happy.”

She is frustrated with three failed marriages. Kanye has assured to be a good father to their four children North West, Saint West, Chicago West, and Psalm West even they would no longer stay married.

Kim Kardashian (West) is a reality TV personality, socialite, actress, businesswoman, and model. She along with her family are the star of the reality show Keeping Up with the Kardashian.

Scott Disick’s best-friend is his ex-wife Kourtney Kardashian!
Tags : Keeping Up with the Kardashian Model 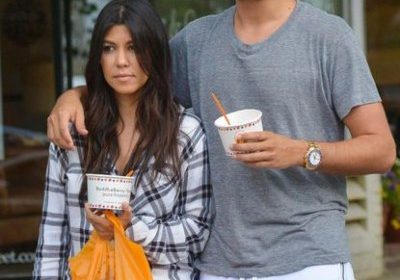