Posted on November 4, 2022 | Published By: Natalie | In Affair , Dating , Relationship
Share this 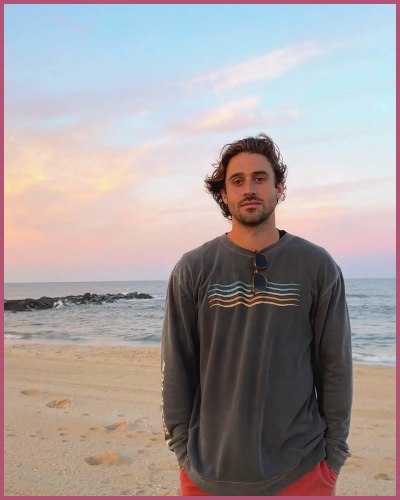 Bachelor Nation fans are sure that there is a romantic connection between Greg Grippo and Victoria Fuller. It happened after Grippo left a flirty comment on Fuller’s latest Instagram post. He then quickly deleted the comment.

But fans were too quick to notice that and took a screenshot of the comment that caused a frenzy among their followers.

Fuller who currently stars on Bachelor in Paradise took to Instagram to post a seductive video on Tuesday. The star was wearing a tight little black dress with Zach Bryan‘s Oklahoma Smokeshow playing in the background.

The 29-year-old captioned the video:

“Go on and put on that dress that all the bad boys like🖤,”

The video immediately got Grippo’s attention and he quickly commented: “Good girl.”

But he immediately took it down. A fan account, who noticed the whole flirty thing immediately took a screenshot of the cute interaction. Soon, the news spread like a wildfire among the show’s fans.

But there also were fans who were not happy with the potential new couple. It was mainly because Fuller is currently linked to Alex Bordyukovand and Johnny DePhillipo on the Bachelor’s spinoff series.

While some fans were calling it messy, one particular wrote:

“Bad taste especially if Johnny is the one that got hurt in all this,”

Well, this is not the first time fans are thinking that there’s a romantic connection between these two.

Last month, a fan on TikTok claimed that she saw the reality stars enjoying a date around the Colosseum in Rome together.

It is still unclear whether DePhillipo and Fuller will be something at the end of BiP, the medical sales rep clapped back at people who said she cheated on DePhillipo with Grippo.

“Just wanted to say thank you for all the support this week. I love you all and it just means a lot to me,” 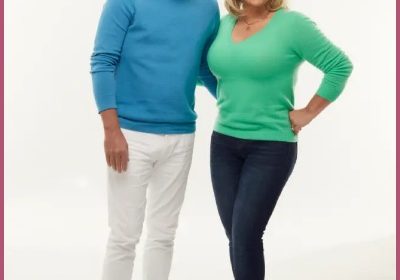 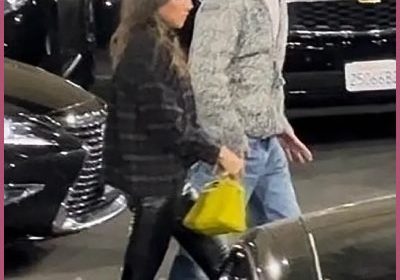 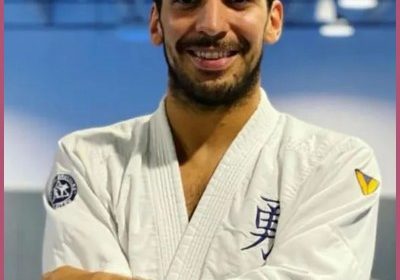 All We Need to Know About Joaquim Valente, Gisele Bundchen’s Instructor and Close Friend! 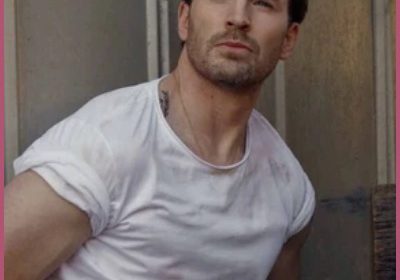 Chris Evans Reportedly has been Dating Portuguese Actress Alba Baptista for over a Year! 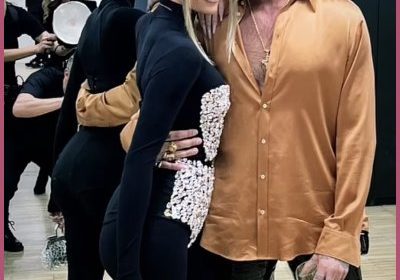