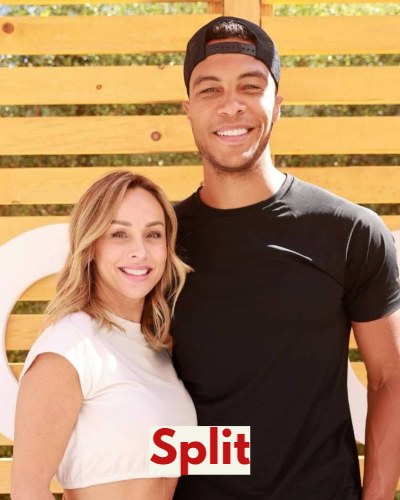 Dale Moss and Clare Crawley have separated! The two have announced a mutual split which happened two weeks ago. He said,

“It was mutual. It happened two weeks ago.”

They recently attended the U.S. Open in New York City together earlier in September 2021. They ran into The Bachelorette’s Katie Thurston and her fiance Blake Moynes at the event. But they did not celebrate his birthday together which made a speculation that something was cooking between the couple.

They ended their relationship for the second time after initially ending their engagement just two weeks after in January. At the time, Dale wrote,

“I wanted share with you all that Clare and I have decided to go our separate ways. We appreciate the love and support we’ve received from so many people, but this is the healthiest decision for both of us at this time,”

But again they got back together and announced their reconciliation in July 2021. They were taking things slowly after getting back together. But seems like it did not work out for them. They split after celebrating their year anniversary.

Dale is a former American Football player and reality TV personality. Moss is renowned as the contestant of the TV series, The Bachelorette.

Also, he happens to be a global ambassador of the Special Olympics. Read more bio…