Tom Choi is well known as a Korean- American actor, director, producer, and writer. He is best known for his role in Teen Wolf and his voice on the Mortal Kombat video games and also from the  Squid Game. Tom Choi's marital status is possibly single.

He hasn’t revealed anything about his previous relationships or girlfriends.

He is the type of person that desires to keep his personal life confidential. 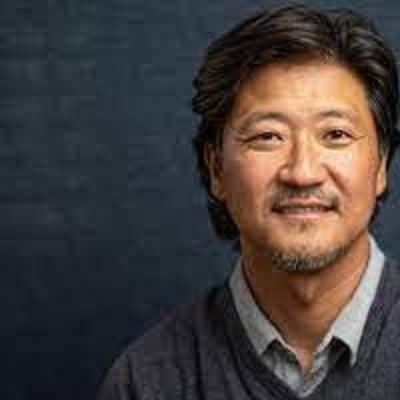 Who is Tom Choi?

He is best known for his role in Teen Wolf and his voice on the Mortal Kombat video games and also from the  Squid Game.

Tom was born in Daegu, South Korea in 1980,31 January. He is currently now 41 years old. His nationality is Korean.

There is no information about his family and siblings’ names in the media.

Choi’s family relocated to Des Moines when he was four years old. Tom went to Seattle, Washington, after graduating from high school.

He earned a bachelor’s degree in acting from the University of Washington.

Not only that, but after migrating to Los Angeles, he continued to participate in films, television shows, and commercials.

He studied cinema and television at the LACC School of Cinema and Television.

Tom also runs his own production company Tension Films. He was also selected as a board member of the Los Angeles local of SAG-AFTRA, the union’s largest local in 2015 and 2017.

Tom has made and wrote the screenplay for many films like Singularity, Lone Hunter, and so on. He has made his own website to feature his own work as a writer and filmmaker.

Choi has appeared in films like Nowheresville, Minority Report, Trauma, Hall Pass, Surprise, and many others.

He has old done projects on televisions such as Pacific Blue, The shields, Bones, General hospital, ER, Squid Games, Modern Family, and many other series.

Not only those he has appeared on video games like Mortal Kombat, Mortal Kombat X, Death Stranding, and so on.

He is a well-known actor. Tom’s income comes from his job.

His total net worth is $2million. There is not much information about his salary per year.

Choi has not been caught in any rumors yet.

Tom Choi is 5 feet 9 inches tall and weighs 73 kg. Choi’s physique is slim, and he has black hair and black eyes.