Ashton Moio’s relationship status at present is possibly single. His current affair or girlfriend’s details are not disclosed.

But in the past, he had romanced with Kylie Bunbury for three years from 2013 till 2016. 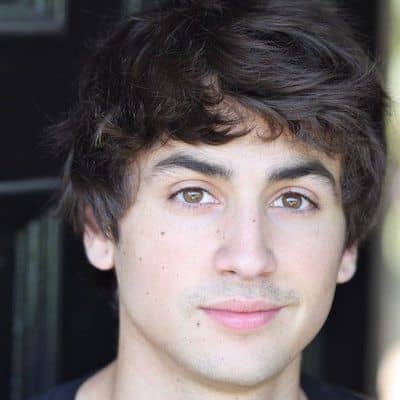 Who is Ashton Moio?

His upcoming two projects Even in Paris (Short) and Bleed are under the post-production stage. In 2019, his written short film The Liquor Store Incident was released.

His birthdate is 22 Dec 1991 and he was born in Los Angeles County, California, the United States as Ashton Andrew Moio. The name of his mother is not stated and his father’s identity is John who is also a stuntman.

Further, Ashton’s ancestry is a mix of Mexican plus Italian and has a sister named Monette Moio (model).

As per his academics, he studied at Pinecrest Schools.

By the 2022’s data, he has an estimated net worth of around $1 million. However, his salary and other earning is not yet revealed.

This Stubtsman/actor is keeping himself away from scandals as well as rumors.

Ashton Moio’s height and body weight are average. Adding further, he has black hair and has eyes in dark brown color.