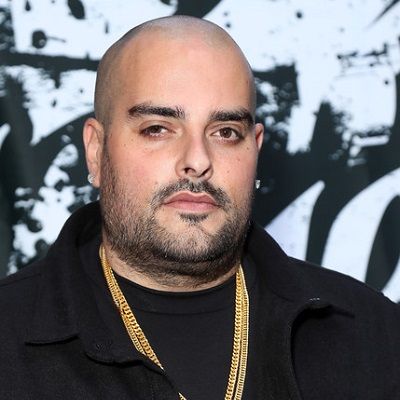 The worst feeling is to build up a cult following for your brand and have it taken away from you.

Berner’s current relationship status is possibly single. However, the rapper is ready for marriage.

On the 28th of December 2014, he tweeted that he needs a wife as he has been single for a long time. He is waiting for the love of his life.

American Berner is a rapper and entrepreneur. Currently, he is associated with Wiz Khalifa’s recording label Taylor Gang Entertainment.

As an entrepreneur, he is active in the online clothing business and Cannabis Trade Market.

Berner was born on the Mansour Bahman Shahsavari on the 27th of October 1981, in San Francisco, California, United States.

His father was a Mexican chef at a restaurant on Fillmore Street. Also, his mother was an office worker. His family moved to Arizona to open a restaurant. They are of Mexican ancestry.

He joined the Galileo Academy of Science and Technology in his hometown. During High School, he started rap battling.

However, he never completed his high school and dropped out.

– Professionally, he started his career as a rapper with the mixtape, 2006- Dirty Sneakers. He released the singles under the recording label, Bern One Entertainment.

– Besides his albums, he has also featured in albums of the rapper like The Jacka, Messy Marv, and Styles P. Some of his albums along with the year are-

After dropping out of High School, he got engaged in the cannabis club. At the time, he was only 18 years. Till 2006, he was in the business.

However, he left the business after meeting the rapper, Wiz Khalifa. Later, he opened his online clothing and Lifestyle store, Cookies based in San Francisco.

Also, he earns through Instagram posts that are in the range of 5-digits figure.

Due to the suspension, he hired a small team of developers for developing Social Club. The app came out with the tagline your zero-censorship community.

The app charted at the 4th position after TikTok, YouTube, and Instagram. However, the app was pulled out by Apple from his app for its censorship.

He is a brown-eyed clean-shaven. His height is 5 feet and 7 inches and weighs around 70 kg.

He is also active on YouTube with the channel, Berner415.

The channel has 584k subscribers and 332 million views.