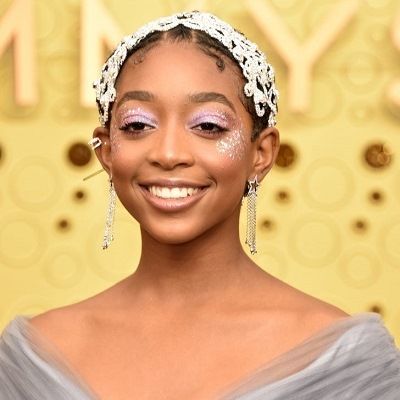 What is the relationship of Eris Baker?

The actress is an animal lover and owns a Pug- a silver-colored pet dog.

Who is Eris Baker?

Eris Baker is an American actress. Eris is known for her portrayal of Tess Pearson in the NBC Emmy Award-winning drama This Is Us.

She is also popular in Alexa & Katie as a guest star.

Baker is a recipient of Screen Actors Guild Awards for Outstanding Performance.

Eris Baker was born on August 4, 2005, in the United States of America. She is a Leo. She has three siblings, Eris, Blue, and Harli.

She has accumulated a massive fan base in the role of Tess Pearson. The two seasons of This Is Us showcases the character of Tess Pearson’s maturity in the course of time.

Eris is starring in several other shows such as K.C. Undercover, Drunk History, and Alexa & Katie in 2018.

She has black hair and dark brown eyes, her height is 5 feet 6 inches, and weighs 55Kg.

Tags : American Actress Guild Award NBC drama This Is Us

60 years on! Monkeys Able and Baker were first primates to survive a spaceflight on 28 May 1959!