Posted by MarriedBiography Posted on May 11, 2021 | In Child , Married , Net Worth
Share this 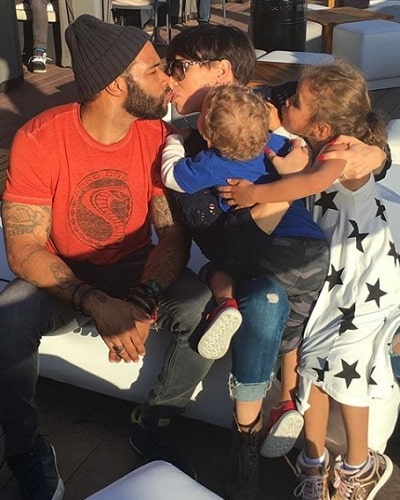 Jennifer Pfautch is the publicist at Paradigm Talent Agency and has also worked as an assistant for Creative Artists Agency. She is the wife of Omari Hardwick who is an American actor. Pfautch attended California Lutheran University and graduated with a business and communication major. Likewise, she interned at NBC’s Primetime Entertainment Publicity Department in Burbank, California.

At present, she is active online promoting positivity through her motivational blogs. Jennifer also shares lifestyle tips for the everyday woman, including fashion, relationship advice, and recipes.

When did Jennifer Pfautch and Omari Hardwick get married?

Jennifer Pfautch and Omari Hardwick walked down the aisle on 4th May 2012 after years of dating. She is an inspiration for her husband as she keeps encouraging him. The beautiful wife motivated her husband for his first starring role. He keeps crediting her for always supporting him and being there for him. Jennifer said,

“I wouldn’t say I convinced him to take the role [in Power], per se. His soul knew it was time to embrace what God had for him career wise, and in order to do that, the role of Ghost was the next step in that process. I honestly said very little; just enough to remind him of his call and his purpose.”

Like most the married couples, they also had bad days. They have always been criticized for being an interracial couple but nothing seems to bother them as their true love for each other has always become stronger. They have two children Nova and Brave.

How much is the net worth of Omari Hardwick in 2021?

As per Celebrity Net Worth, Omari Hardwick has a net worth of $5 million. His film work includes Army of the Dead, Spell, American Skin, Nobody’s Fool, Sgt. Will Gardner, Sorry to Bother You, Shot Caller, Reach Me, Things Never Said, Middle of Nowhere, I Will Follow, and more.

Likewise, he has worked in TV series like Army of the Dead: Lost Vegas, Pieces of Her, Power, Being Mary Jane, Breakout Kings, Chase, Dark Blue, CSI: Miami, Saved, and others.

Omari Hardwick is an American actor. He is well-known for his roles in the TV series  Saved, Dark Blue, and The A-Team. He is a very talented actor in the industry since 2001. Read more bio… 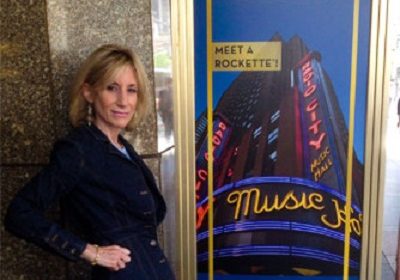